✕
✕
Your rating
Note: Click on the rating number you want to give for this movie.
BollywoodMDB
⟩
Bollywood News & Adda
⟩
Priyanka Chopra surprises manager Anjula with a birthday party complete with dhol, lights, and friends

On Monday, Priyanka Chopra hosted a party at her home, where she performed some bhangra moves to folk musicians’ dhol.

After filming her first web series, Citadel, Priyanka Chopra has returned home to Los Angeles. On Monday, the actress celebrated her manager Anjula Acharia’s birthday in the most Indian way possible, by performing bhangra to the beats of the dhol.

Priyanka and her husband Nick Jonas are seen enjoying themselves with the guests in several photos and videos from the celebrations that the actress has shared on her Instagram Stories.

The former Miss World is seen dressed in a green jumpsuit and her yard was decorated for the event. Along with lights, a large cutout of Anjula's name was placed in the open. Priyanka took to Instagram Stories to share a video of herself exiting the room with a two-tier cake. As she puts the cake on the table, she and her manager erupt into bhangra, with dhol artists performing live for them. Nick observes the two of them performing bhangra.

Another video shows Priyanka and Nick at the dining table with Anjula and other members of the team.

In January, Nick and Priyanka welcomed their first child, a baby girl born through surrogacy. After spending more than three months in the NICU, the parents brought their baby home. Malti Marie Chopra Jonas was her given name. Priyanka Chopra opens up about being an immigrant 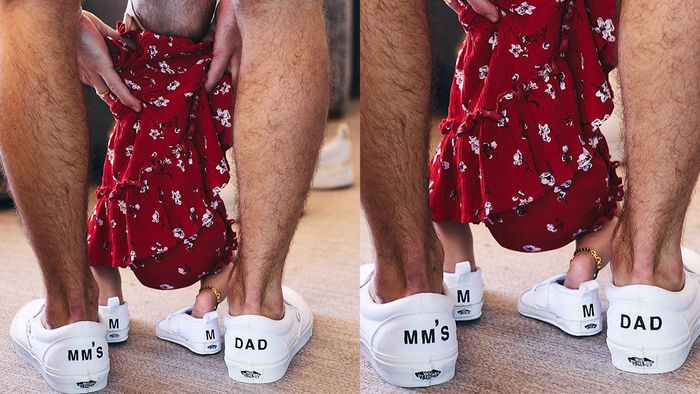