✕
✕
Your rating
Note: Click on the rating number you want to give for this movie.
BollywoodMDB
⟩
Bollywood News & Adda
⟩
Suniel Shetty reveals his intention to get Akshay Kumar on board in ‘Hera Pheri 3’, leaves fans excited

Suniel Shetty expressed shock at the news that Akshay Kumar would no longer be appearing in Hera Pheri 3 and said he would try to see if things could be put back together.

Hera Pheri is one of the most popular franchises, starring Akshay Kumar, Paresh Rawal, and Suniel Shetty. To finally see Hera Pheri 3 after a long break, the audience was pretty enthusiastic. However, the recent announcement that Akshay will not be returning for the third installment devastated everyone. Akshay Kumar leaving the "Hera Pheri" franchise has enraged a lot of the fans. The actor admitted that he pulled out of the movie due to his dissatisfaction with the script. But there is a slight hope now for the fans that he might come on board.

Suniel recently admitted in an interview that he was shocked to learn that Akshay was leaving their entertaining franchise. Additionally, he stated that he will communicate with the creators to see if anything could be worked out. "Everything was on track," he said, "but I don't know what happened abruptly to make Akshay no longer a part of it. I'll sit down with Firoz [Nadiadwala, producer] once I'm finished with the Dharavi Bank promotions to discuss why and how this occurred. I had committed to the movie together with Akshay, Paresh, and this turn of events shocked me. "Hera Pheri 3 will not be the same without Akshay," he continued.

The fans of Hera Pheri now have optimism because of Suniel's statement. Back then, the crowd adored the friendship of the group. After Akshay left, Paresh revealed that Kartik Aaryan had taken over. The second part of Hera Pheri was released in 2006 after the first part was released in 2000. At the time, both movies had strong box office results. The third installment has been slated for years but has never been released. Akshay will now be replaced by Kartik Aaryan in the film. Firoz Nadiadwala has finalized two scripts for Hera Pheri 3: one for Akshay Kumar and one for Kartik Aaryan Is Akshay Kumar returning as Raju in Hera Pheri 3 after backing out? Here's what we know so far! 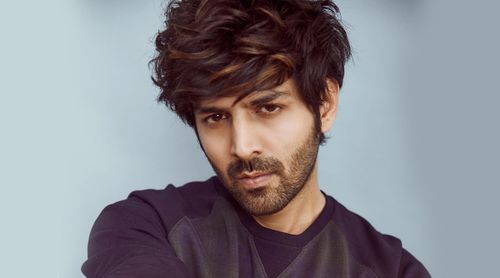