Sushant fans have demanded an apology from the e-commerce platform for running a smear campaign against the late actor.

E-commerce website Flipkart has received severe backlash from the fans of late actor Sushant Singh Rajput. The company has been vehemently criticised for selling a t-shirt with 'misleading' message along with Sushant's face.

The brand reportedly launched a new line of T-shirts in which there was a tee with the late actor's image followed by lines that read, "Depression is like drowning". The image of the t-shirt went viral on social media and the act by Flipkart was condemned as outrightly insensitive and hurtful.

Terming the incident as a blunder, Sushant fans have against demanded an apology from the e-commerce platform, besides the removal of the t-shirt from their product line.

Noteworthy, On 14 June 2020, Sushant Singh Rajput, aged 34, was found dead (hanging from the ceiling fan) in his home in Bandra, Mumbai. He had reportedly shown signs of clinical depression and was reportedly suffering from bipolar disorder.

While the postmortem report stated that the cause of death was "asphyxia due to hanging," the case, which was originally lead by Mumbai police, was later handed over to the CBI, ED and NCB for further investigation. 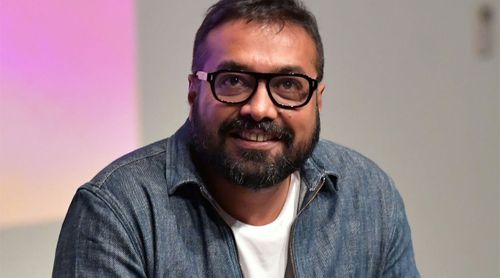