Kay Kay Menon, commonly known as K.K.Menon is one among few character actors of Bollywood who have the forte of spellbinding the audience while they act. The 1st January 1968 born star is a Keralite by birth. Kichu (his nick name) was brought up in Ambernath and Pune, Maharashtra. He did his schooling from St. Joseph Boys' High school in Mumbai. He graduated in Physics from Mumbai University and did MBA from University of Pune. K.K. was the 'Ghazal Singer' of his Class.

In the beginning, Menon worked in the advertising industry. He then tried his luck with theatre productions where he found his lady love Nivedita Bhattacharya, a Television actress. Multi-talented Menon then took up to television acting. He did shows like 'Pradhan Mantri'. Lastly he got into films as an actor. 'Naseem' (1995) was his first movie. But he gained popularity through Sudhir Mishra's 'Hazaaron Khwaishein Aisi' (2003). Then he went on getting roles. He was well appreciated in 'Black Friday' and for his negative role in 'Life in a Metro'. The versatile actor got critical acclaim for his role in 'Shaurya' (2008). He also appeared in 'Sarkar' (2008), 'Honeymoon Travels Pvt Ltd' (2007), 'Maan Gaye Mughal-E-Azam' (2008), 'Aage Se Right' (2009), 'Lafangey Parindey' (2010). His mesmerizing performance in 'Mumbai Meri Jaan' (2008) was well appreciated. His Movie 'Bheja Fry 2' (2011) was a hit. K.K has always stood out in his movies and has delivered each character equally well.

He will next be seen in 'ABCD - Any Body Can Dance', a dance movie by Remo D'Souza. He will also be seen in 'Dream Man' which is a spoof on Bollywood. He will play 13 different roles in it. 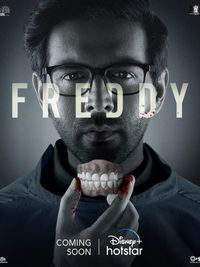 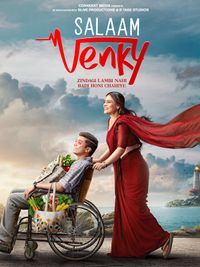 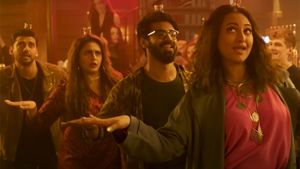 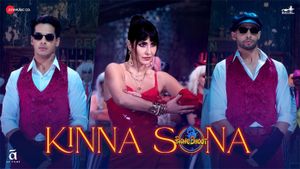 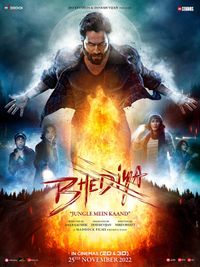 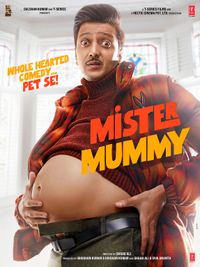 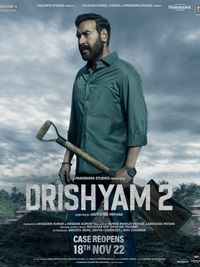 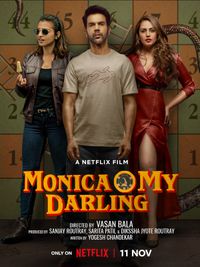