We lastly reported, how Kajol's Karvachauth was ruined after her jewellery worth rupees five lakhs was stolen from the Devgn house. For which, she had filed a complaint at Juhu Police station. Nevertheless, our highly efficient Mumbai Police have traced the criminals and have successfully recovered the jewellery, consisting of her precious seventeen gold bangles.

The accused are identified as Gayatri Devendra and Santosh Pandey, who have been working as cleaners outside Devgn's bungalow from past two to three years. Just few days back, the family hired them to clean the house for Karvachauth celebration. That's when, the duo got a chance to access Kajol's bedroom. Apparently, the jewellery was stolen on October 19, but it was three days later Kajol discovered the robbery, while she was getting ready for the fest.

Well, the smile which went missing from Kajol's face on Karvachauth, has finally managed to return before the next auspicious festival of Diwali. 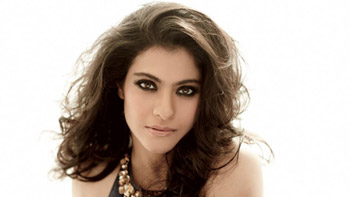