Dev Patel arrived in India two weeks ago and has started shooting for Michael Winterbottom’s film in Jaipur.

We all know Radhika Apte is a pan India actress, who has worked across industries. But now, the dusky beauty has turned international. A few weeks ago, Radhika spoke to a portal and said she is doing an international film with Dev Patel and the latest we hear is the two actors have even started shooting for the film. The film is directed by British filmmaker, Michael Winterbottom and it is titled, The Wedding Guest. The shoots are going on in Jaipur, Rajasthan and will be extensively shot in India itself. Though both the actors are bound to keep the film under wraps, an insider has given a little information about the film.

“They started shooting last weekend and are expected to be there for the next few days. Dev arrived in India two weeks ahead of the schedule to meet the film’s team, get familiar with the locations and prep for his part. Both actors are bound by a tight contract that doesn’t allow them to speak about the film and details pertaining to the project are strictly under wraps till an official announcement is made,” a source told a leading daily.

Apart from this film, Radhika will be next seen in Baazaar and a web series, both opposite Saif Ali Khan. On the other hand, Dev will next seen in Hotel Mumbai, an Australian-American film based on the Mumbai terror attacks of 2008. 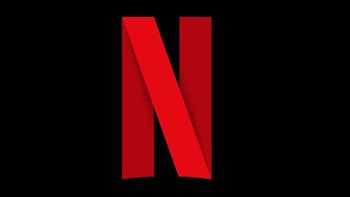 Radhika Apte is overwhelmed by the response she’s getting for Pad Man. Expresses gratitude!