✕
✕
Your rating
Note: Click on the rating number you want to give for this movie.
BollywoodMDB
⟩
Bollywood News & Adda
⟩
Check out these 10 iconic cameos Shah Rukh Khan made in Bollywood movies on occasion of his 57th birthday

Do you genuinely love Shah Rukh Khan? If so, then look through the list below to see if you've seen any of the actor's cameos in the movies listed below.

The second of November is not like other days. Today is a major day in the Bollywood industry. Shah Rukh Khan, dubbed the "King of Bollywood," became one year older today. Let's take a look at some of his most cherished and unforgettable cameos in Hindi movies as he celebrates his 57th birthday. Please have a look at the list below and let us know your thoughts.

Shah Rukh Khan fans will find this year to be particularly memorable because of his numerous cameo appearances in movies.

The movie Brahmastra, which was directed by Ayan Mukerji, debuted in theatres on September 9. Leading roles in the movie are played by actors Ranbir Kapoor, Alia Bhatt, Mouni Roy, Amitabh Bachchan, and Nagarjuna. But few people are aware of how well-received Shah Rukh's cameo as "Vanarastra" in Brahmastra was by critics. 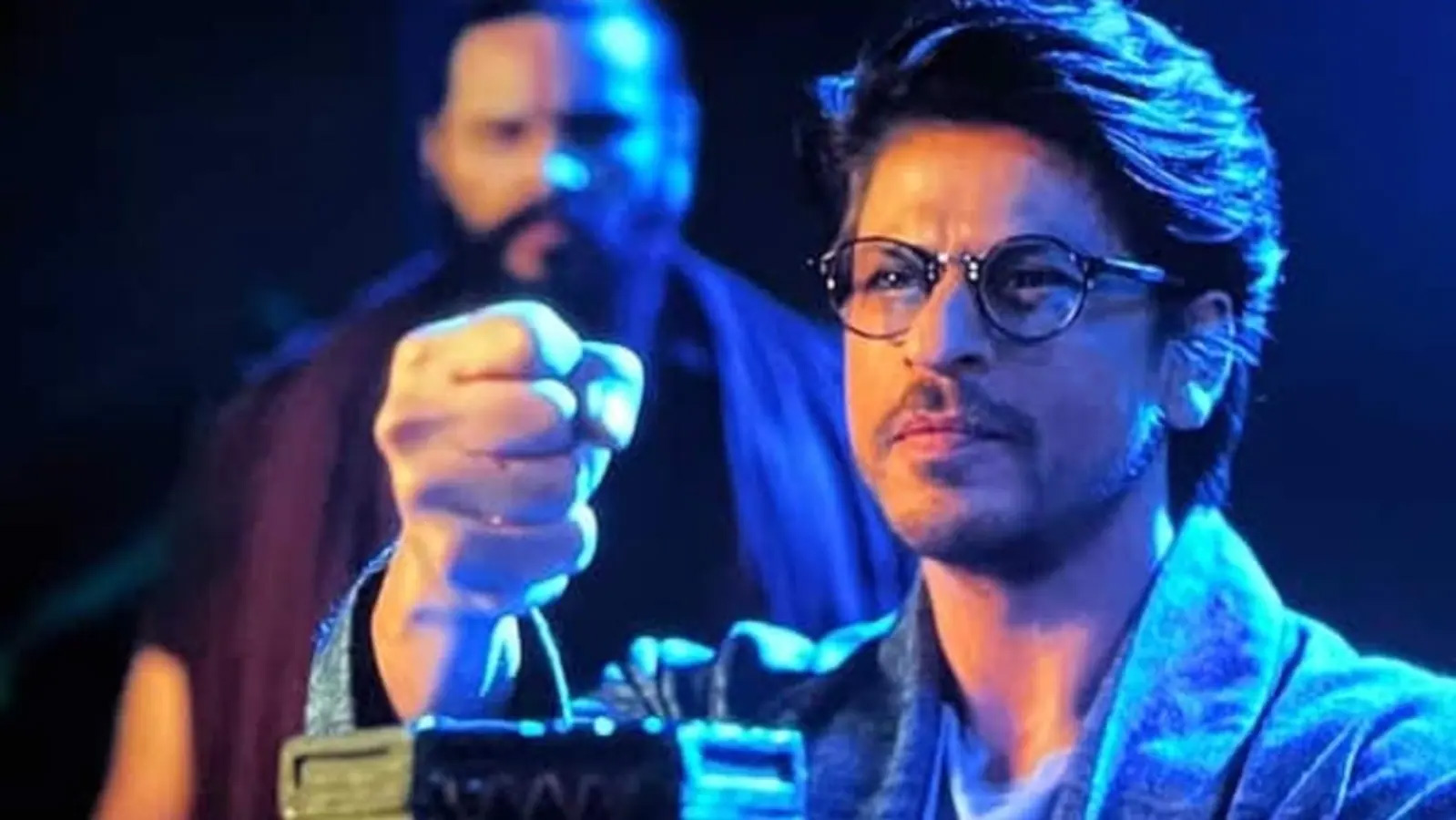 Laal Singh Chaddha, starring Aamir Khan and Kareena Kapoor Khan, may not have performed well at the box office, but Shah Rukh Khan's appearance in the movie continues to rule the hearts of internet users. On the terrace, Laal is seen teaching Shah Rukh his signature step while they dance. Laal is young at the time. Definitely one of the movie's standout moments was this cameo.

R. Madhavan makes his directorial debut with Rocketry: The Nambi Effect, which he also wrote, produced, and directed. The hardships and successes of aerospace engineer Nambi Narayanan form the basis of the movie. Even if this movie has received some of the best reviews of the year, Shah Rukh Khan's special cameo in it cannot be overlooked. Please watch the movie today. The days when press sources said that Salman Khan and Shah Rukh Khan had a strained relationship are long gone. Now, times have changed. Shah Rukh Khan makes a special appearance in a well-liked song in the movie Tubelight, which stars Salman Khan in the lead role. In her first attempt at directing, Zoya Akhtar created the drama Luck by Chance. Farhan Akhtar and Konkana Sen Sharma play the key characters in the movie, which was produced by Farhan Akhtar and Ritesh Sidhwani. The protagonist of the movie aspires to be an actress. The fact that Shah Rukh Khan appeared in this movie added to its critical and financial success.

Produced by Sajid Nadiadwala and directed by Sajid Khan is the comedy Heyy Babyy. The lead actors in the movie are Boman Irani, Vidya Balan, Fardeen Khan, and Akshay Kumar. This movie was a box office hit, and Shah Rukh Khan's appearance in a song did steal the show.

Kaal is a supernatural horror movie that Soham Shah both wrote and directed. Shah Rukh Khan and Karan Johar collaborated on its production. The key parts in the movie were played by actors John Abraham, Vivek Oberoi, Esha Deol, Lara Dutta, and Ajay Devgn. A group of pals attempt to unravel a mystery in the tale. Even today, Shah Rukh's spectacular presence in the song "Kaal Dhamaal" continues to rule hearts.

Saathiya, a love drama that starred Rani Mukerji and Vivek Oberoi in the key parts, was a huge success at the box office in its day. Shah Rukh Khan and Tabu make exceptional cameo appearances in the movie and significantly contribute to the development of this love story. Do keep an eye out today.

We wish the megastar a very happy birthday!