The heartthrob of the Malayalam industry Dulquer Salmaan joined the bandwagon and wished well-known Bollywood producer Karan Johar on his 50th birthday. He took to his IG story section and wrote a lovely note along with Johar's dapper pic.

Sharing the photo, he wrote, “Wishing you the happiest birthday Karan!!! Hate that I’m missing the biggest celebration of you! Stay fabulous!” The Mahanati actor has also officially announced the release date of Sita Ramam. The film is helmed by Hanu Raghavapudi and is set to release on August 5, 2022. 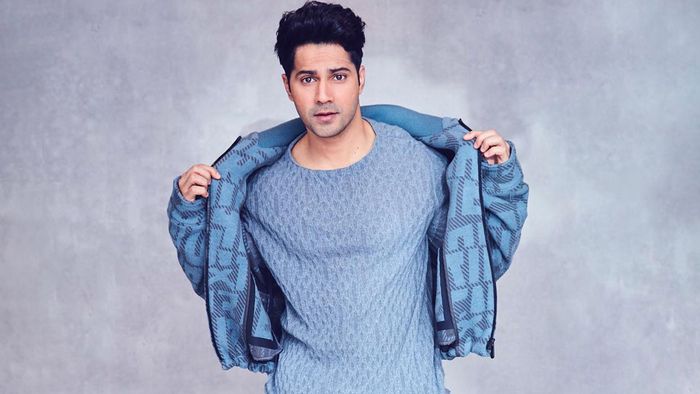 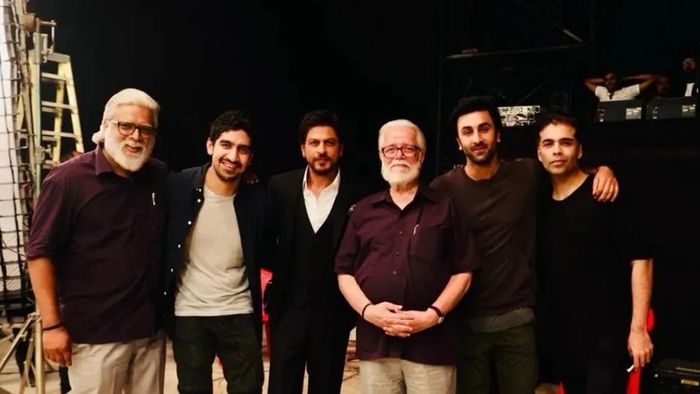 Sita Ramam: Kashmir serves as a dream location for Dulquer Salmaan as he shoots the film there