This film was highly promoted and there wasn't any big film which released with it; yet it could not manage to attract the audience despite a good storyline and execution.

This film stars Jackky Bhagnani and Nidhi Subbaiah and has been directed by Sanjay Gadhvi who is well known for his previous films of 'Dhoom' series.

Other film which released with it was 'Rush' starring Emraan Hashmi which wasn't a big film and which didn't affect its business. So trade pundits are puzzled why this film didn't do well! 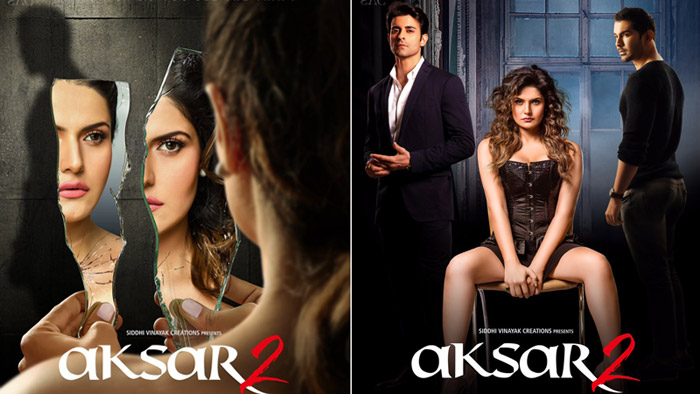