Despite being a good film 'Ajab Gazabb Love' didn’t show any jump in its box office collection on its 2nd day.

Despite being a good film 'Ajab Gazabb Love' didn't show any jump in its box office collection on its 2nd day. It could earn only INR 1.40 Crores on its 2nd day i.e. on Saturday which is a poor collection.

It if doesn't show any significant growth in the coming days, it will be a big flop.

This film stars Jackky Bhagnani and Nidhi Subbaiah in the lead roles and has been directed by Sanjay Gadhvi. But only Darshan Jariwala & Kirron Kher could impress you with their superb acting in this film.

If this film fails at the box office, it would be another flop of Sanjay Gadhvi after 'Kidnap.' 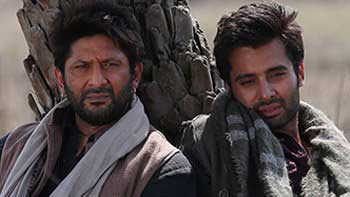 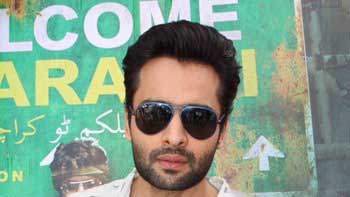 Jackky Bhagnani Set To Prove His Worth! 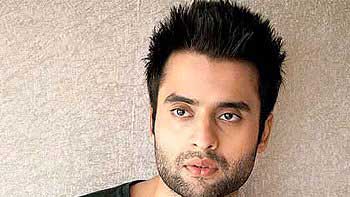