Vikram Bhatt’s Raaz Reboot is a part of the successful film franchise Raaz. The film needs a steady hold on numbers during the coming week days to get a decent total. The movie released alongside Amitabh Bachchan’s Pink which a story of three girls which is performing great at the box-office front. 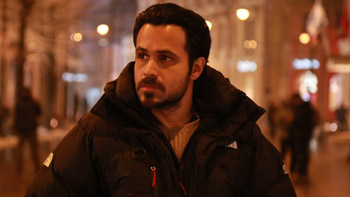 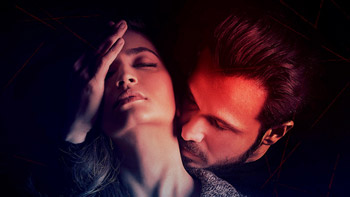 Emraan Hashmi starrer Raaz Reboot gets A certificate without any cuts