Ayushmann Khurrana Charged No Fee for the film 'Hawaizaada'!

Actor Ayushmann Khurrana did not charge any fee for being part of his upcoming film - 'Hawaizaada'.

The sources claim that, the lead actor Ayushman Khurana of the soon-to-be-released film 'Hawaizaada' did not charge any fee for being part of the film. The actor-singer Ayushmann revealed that he did not charge any money or fee for performing in the movie. He did not ask for even a single penny from the makers, as per the sources.

The 'Vicky Donor' star will be next seen playing the role of a Maharashtrian scientist named Shivkar Bapuji Talpade who was known to have discovered India's first unmanned airplane even before the discovery of any airplane in the history of mankind. The actor Ayushman Khurana stated that the makers of the movie were facing budget issues and hence he opted for not charging any fee to lessen the monetary burden. The actor further expressed that he loved the storyline and concept so much that he would have readily paid to be a part of it.

The film 'Hawaizaada' is all set to release this Friday on 30 January 2015. 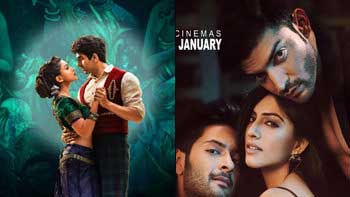 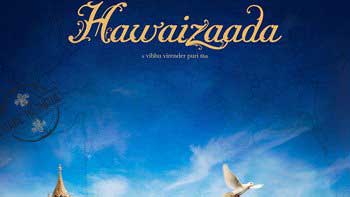 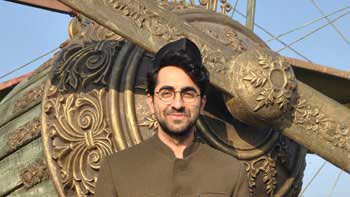 'Hawaizaada' team to set up first plane in Mumbai 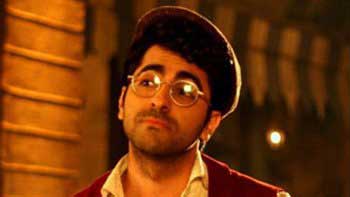