John Abraham believes in giving a fair chance to the talents in Bollywood. That's the reason he took a risk of launching then-TV host Ayushman Khurana in his debut production venture and turned him into an over-night star with 'Vicky Donor'. And here, he is again to spur the same magic introducing Telugu actor Harshvardhan Rane to the Hindi film industry.

Harshvardhan confirmed the news of starring John's next production film 'Satra Ko Shaadi Hai' and also revealed that he has signed two more films with his banner. Excited to step in B-Town, he plans to work in Tollywood and Bollywood, simultaneously.

'Satra Ko Shaadi Hai' has already gone on the floor and Harshvardhan is presently waiting for the release of his Telugu film 'Avunu 2'. 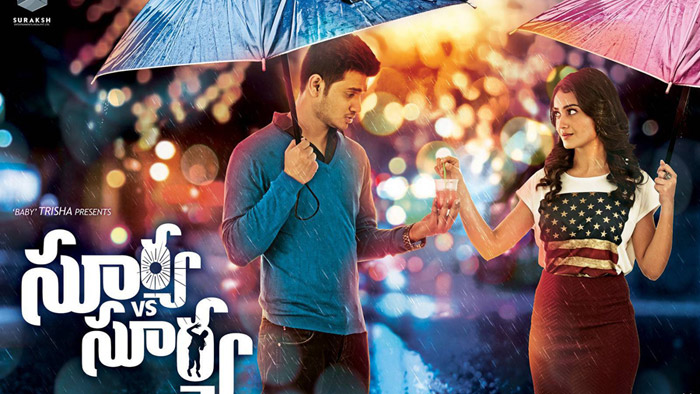