Well known director Nikhil Advani who is busy in completing his directorial 'D-Day' will next take up a Marathi project. The film is named as 'Lokmanya' based on the life of a great freedom fighter Lokmanya Bal Gangadhar Tilak.

Well known director Nikhil Advani who is busy in completing his directorial 'D-Day' will next take up a Marathi project. The film is named as 'Lokmanya' based on the life of a great freedom fighter Lokmanya Bal Gangadhar Tilak. There has been a deep research done while writing the script for the film. The efforts got succeeded when the Vice Chancellor of the Tilak Maharashtra Vidyapeeth Dr. Deepak Tilak gave a direct confirmation to the script. Dr. Tilak is a great grandson of Lokmanya Tilak and is himself a expert on Lokmanya Tilak's visions and fundamentals.

Nikhil Advani said that with this film 'Lokmanya' we wish to foreground the great teachings of this great leader which are still needed for the society. He said that Om Raut, the director of the film brought his story to Advani's production house and the story clicked him. Also, it's a 100th year of the Indian cinema, who is brought down to India by a Maharashtrian 'Dadasaheb Phalke'. So to pay him a tribute, Advani decided to produce this film also to mark his respect for Lokmanya Tilak. Renowned Marathi actor Subodh Bhave will essay the main lead in the film. Shankar-Ehsaan-Loy will first time give their music to a Marathi film. The shooting for this movie will begin on 15th March 2013 and will be released by the end of this year. 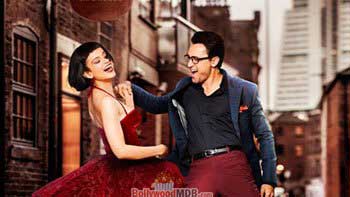 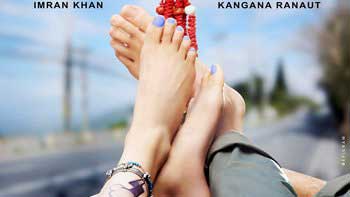 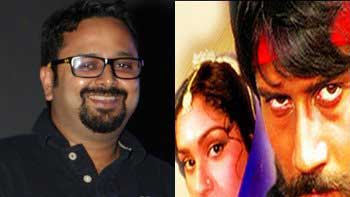