✕
✕
Your rating
Note: Click on the rating number you want to give for this movie.
BollywoodMDB
⟩
Bollywood News & Adda
⟩
5 Akshay Kumar films to look forward to in 2022

5 Akshay Kumar films to look forward to in 2022

From historical drama to family drama, here’s what Akshay Kumar’s slate of films includes for 2022.

With many films lined up for shooting, Akshay Kumar will be keeping quite busy throughout 2022. Not only is that, he is also set to release a bunch of films this year. Here’s the list of Akshay’s upcoming films that will be released in 2022. Based on the war between Maharaja Prithviraj Chauhan and Mohammad of Ghor, this magnum opus of Akshay Kumar was scheduled to be released on January 7, 2022. But due to the pandemic, it has been postponed. The film will also star 2017 Miss World Manushi Chhillar, Sonu Sood, and Sanjay Dutt in important roles. Prithviraj is directed by Chandraprakash Dwivedi. Moving on from the historical drama, Akshay Kumar, who often brings the complete package of movies across genres, will be bringing an action-comedy in the form of Bachchan Pandey. The film is directed by Farhad Samji and will also feature Kriti Sanon, Bobby Deol, and Jacqueline Fernandez alongside Akshay Kumar. While there’s still confusion about the title of the film and whether it will be named Mission Cinderella or Cinderella, it is almost certain to be added to the arsenal of Akshay Kumar releases in 2022. The film will star Rakul Preet Singh, Chandrachur Singh, and Sargun Mehta alongside Akshay. It is directed by Ranjit Tiwari. 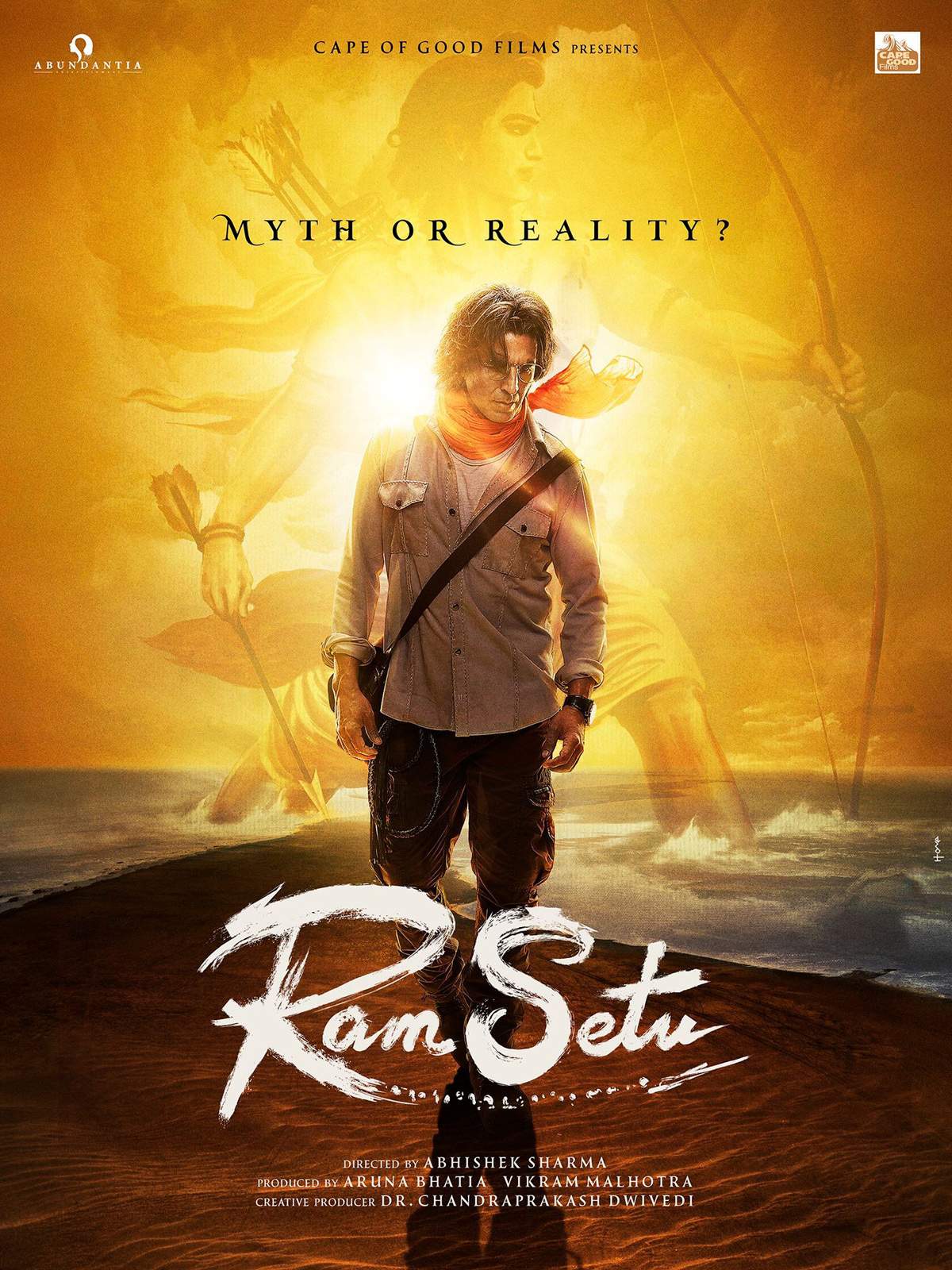 Currently trending for Akshay Kumar’s underwater shots, Ram Setu is another movie that Kumar is expected to wrap in early 2022 and then promote in the second half. The film will also star Jacqueline Fernandez and Nushrratt Bharuccha. It is directed by Abhishek Sharma. A family drama, which also packs enough comedy to keep the audiences entertained, is set to wrap up the releases for Akshay Kumar in 2022. Raksha Bandhan also stars Bhumi Pednekar and is directed by Aanand L. Rai.

Keep visiting this space for more updates and reveals. 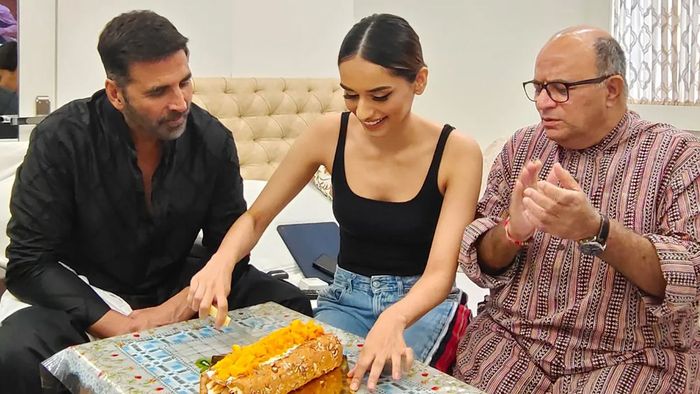