✕
✕
Your rating
Note: Click on the rating number you want to give for this movie.
BollywoodMDB
⟩
Bollywood News & Adda
⟩
Aanand L Rai opens up about his films revolving around Small Towns

Director of Tanu Weds Manu shared why he likes to make films set in small towns and showcase small-town stories more in the industry.

Aanand L Rai popularly known for his film ‘Tanu Weds Manu’ (2011) turned 51 on Tuesday. The director-filmmaker opened up about why he enjoys making films about small towns and says "I have always wanted to make India's heartland a big part of our cinematic landscape and I'm happy to see that it finally is! I am grateful for all the love that has been showered upon my films so far. It has indeed been a journey full of learnings, lessons and love." he further added "I am excited about what the future holds with small-town stories becoming increasingly popular with the audience. I hope to continue giving you films that will make you laugh, love, cry and tug at your heartstrings".

Rai has two films in the pipeline. The first is ‘Raksha Bandhan’ set to release on 11th August, starring Akshay Kumar and Bhumi Pednekar. The duo reunites on-screen post their success in ‘Padman’(2018). The second film is the Jhanvi Kapoor header OTT release ‘Good Luck Jerry’, the film is under Anand L. Rai’s Colour Yellow Production. 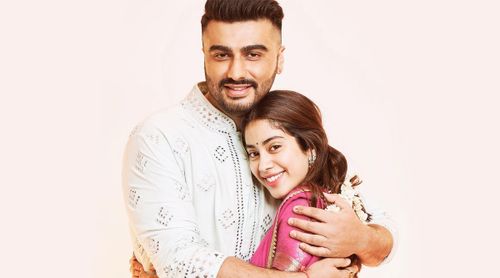