✕
✕
Your rating
Note: Click on the rating number you want to give for this movie.
BollywoodMDB
⟩
Bollywood News & Adda
⟩
Aanand L Rai wants to reunite with Shah Rukh Khan for future project

Filmmaker Aanand L Rai first collaborated with superstar Shah Rukh Khan on Zero (2018). Also starring Katrina Kaif and Anushka Sharma in principal roles, the film failed to live up to the high expectations of the audience and incurred heavy losses to all the stakeholders involved.

During a recent interview, when Rai was asked if he would like to work with Shah Rukh Khan again, despite the failure of Zero, he said he is keen to do another film with the superstar.

“We are working really hard to reach him now, we are working towards it. Maybe it will take a few more years or if tomorrow we have a story which he likes, we will be there. He is all heart,” said the filmmaker. Inspired by THIS Hollywood actor, Shah Rukh Khan once said he always wanted to be a p*rn star 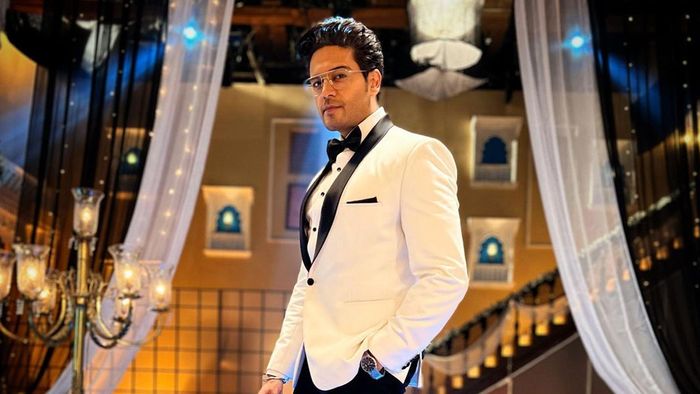