The Bollywood industry is relatively close-knit. The majority of the individuals that collaborate and share virtual places are related to one another. 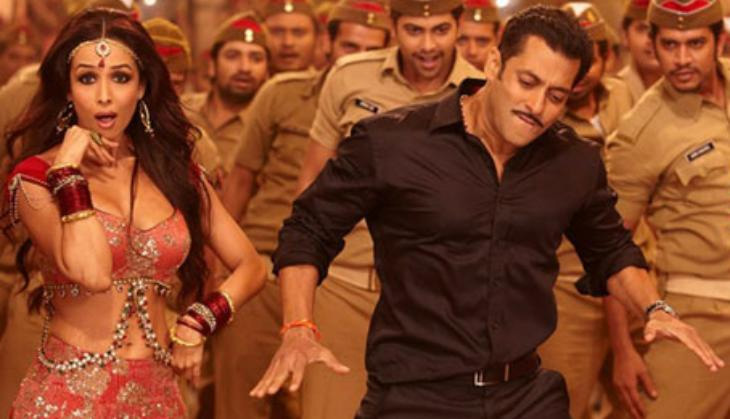 Previously, Salman Khan's brother Arbaaz Khan and Malaika Arora were wed. The pair is no longer together. However, when they were still dating, Malaika performed a song number for Salman Khan's movie "Dabangg" called "Munni Badnaam Hui," in which the actor and his then-real-life sister-in-law were seen dancing together. When the movie came out, the song was at the top of the music charts and is still very well-liked today. Since then, Malaika and Arbaaz have continued living their individual lives. Ajay Devgn and Rani Mukerji are the most talented actors in the industry. In movies like "Chori Chori" and "LOC Kargil," Ajay and Rani were cast alongside one another. Rani is a cousin of Kajol, making her Ajay's actual sister-in-law. In movies like "Hum Saath Saath Hai," where they starred opposite one another, Saif Ali Khan collaborated with Karisma Kapoor long before he wed Kareena Kapoor Khan. The crowd was very complimentary of their on-screen chemistry in the movie. They still have a strong link and are tied to one another today. Sridevi and producer Boney Kapoor had a happy marriage. The topic of conversation in B-Town, though, was her hot on-screen chemistry with her brother-in-law Anil Kapoor. Together, the actors have starred in several popular films, including "Mr. India," "Lamha," "Laadla," and "Judaai." They are still recognized as one of the most famous on-screen pairings.

In "Mujhse Dosti Karoge," Uday Chopra starred opposite Rani Mukerji. Uday took a supporting role in the movie, although Hrithik Roshan was primarily the male lead. In real life, Rani wed Aditya Chopra, the older brother of Uday, making the actress his sister-in-law. In addition, Kareena Kapoor Khan played the lead in the movie.