✕
✕
Your rating
Note: Click on the rating number you want to give for this movie.
BollywoodMDB
⟩
Bollywood News & Adda
⟩
Actresses who played iconic historical characters in Hindi films; Read on

Some of the most celebrated female historical figures have been portrayed with immense perfection on screen by our lovely actresses.

India is a historically rich country and its past is full of people who inspire awe and fascination. While many of these characters may or may not have existed altogether (highly debatable), their intrinsic relationship with our culture, folklore and later on with our cinema has made them immortal.

Making a good period film is also a herculean task as maintaining a fine balance between authenticity and entertainment is a tightrope walk. Any apparent distortion, twist or divergence from 'facts' may lead to protests and undesired complications.

Nevertheless, Bollywood has given us of the best period dramas that throw light on the rich history of our country and the various kings, queens, princes, princesses and dynasties that existed hundreds of years back.

Here is a list featuring the best female historical characters, portrayed with immense perfection by our lovely actresses. Madhubala, also called Venus of India because of her ethereal beauty, immortalised the character of Anarkali in the 1960 film Mughal-E-Azam. She mesmerised one and all with her screen presence and her charm in iconic songs like Pyaar Kiya To Darna Kya and Mohbbat Ki Jhoothi Kahani Pe Roye. 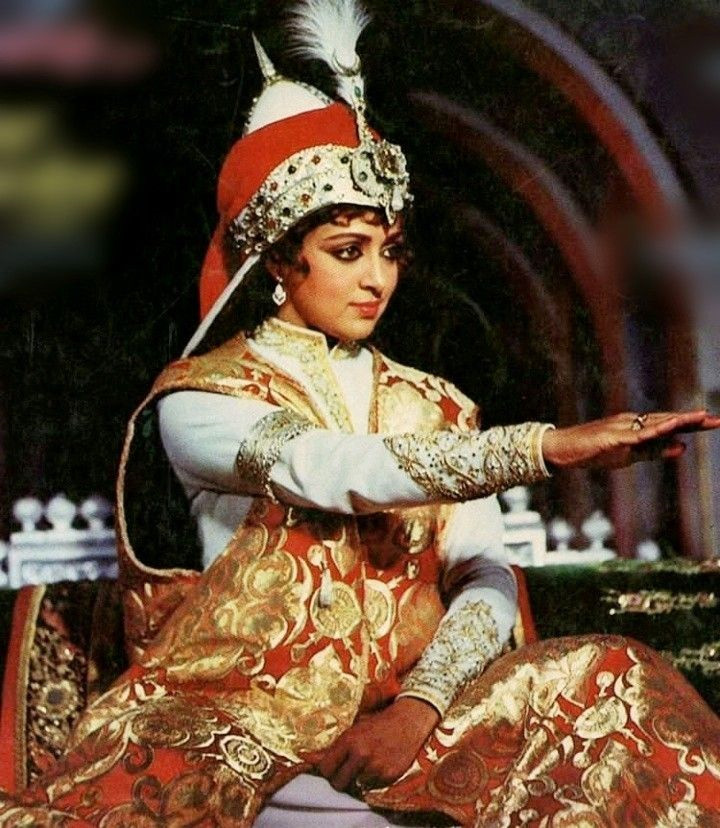 In this Kamal Amrohi film, Dream Girl Hema Malini impressed everyone with a very convincing portrayal of Razia Sultan (1205–1240), the only female Sultan of Delhi and the story her speculated love affair with the Abyssinian slave, Jamal-ud-Din Yakut (played by Dharmendra). In this Santosh Sivan directorial, Kareena Kapoor Khan played Rajkumari Kaurwaki, the princess of Kalinga, who's on a run with her younger brother after their parents are killed. She added volumes to the character through her brilliant acting skills and youthful charm. In this Ashutosh Gowarikar film, Aishwarya Rai Bachchan played Jodhaa Bai, the fiery and headstrong Rajput princess who is obliged to marry Mughal Emperor Akbar (played by Hrithik Roshan in the film) for political reasons. 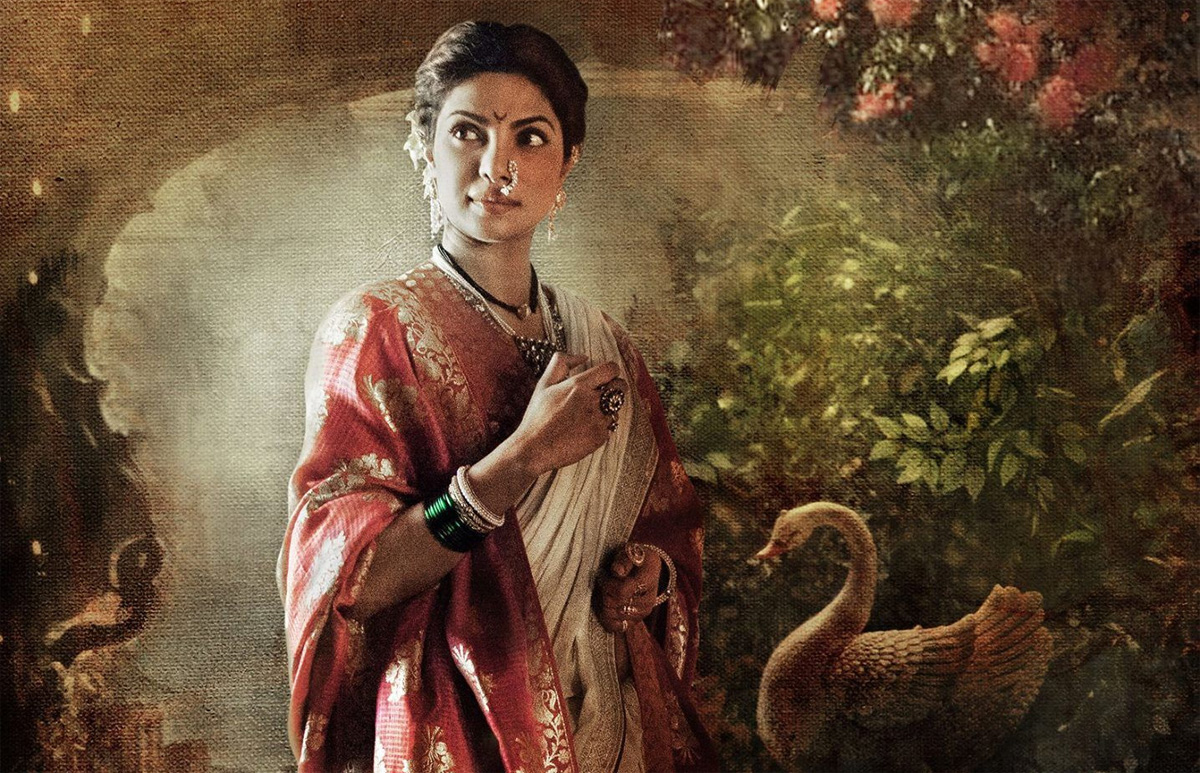 Desi girl Priyanka Chopra as Kashibai (wife of Maratha Peshwa Baji Rao I) in Bajirao Mastani portrayed her character with grace and dignity and was widely appreciated for it. She perfectly played the role of a wife who shows her sadness and anger after getting to know about her husband's love with another woman. In this Sanjay Leela Bhansali directorial, Deepika Padukone, played Mastani- the daughter of Raja Chhatrasal and Ruhani Bai Begum who was the second wife of the Maratha Peshwa Baji Rao I. With her beauty and grace, Deepika infused life into this epic saga. Deepika Padukone as Rani Padmavati was beyond epic in this historical drama. She did full justice to the role of a fearless goddess queen, bedecked in royal robes and traditional jewellery. In this historic drama, Kangana Ranaut was mind blowing as Rani Laxmi Bai, the wife of the king of Jhansi, who refuses to bow down when the East India Company tries to annex her kingdom. Kriti played to perfection the character of Parvati Bai, a loving woman who is a constant support for her husband Sadashivarao Bhau (played by Arjun Kapoor) through all ups and downs; and a fearless force that would go to every extent to defend her people.

In her Bollywood debut, former Miss Universe Manushi Chhillar played Sanyogita or Sanjukta, the daughter of Jaichand (the King of Kannauj) and one of three wives of Prithviraj Chauhan (played by Akshay Kumar in the film).