✕
✕
Your rating
Note: Click on the rating number you want to give for this movie.
BollywoodMDB
⟩
Bollywood News & Adda
⟩
Ahan Shetty wants to star in remakes of father Suniel Shetty’s Border and Dhadkan

Ahan Shetty impressed critics and viewers alike with his debut film Tadap, which hit theatres in December 2021 and did commercially well despite opening in cinemas in the times of coronavirus pandemic. The debutant received widespread praises for his stellar performance in the film.

Recently, talking to a publication, the newcomer said that he would love to star in his father Suniel Shetty’s blockbuster films Border (1997) and Dhadkan (2000).

Border, which boasts of an ensemble cast, broke several box-office records at the time of its release. The film has attained a cult status over the years. Dhadkan, on the other hand, was also a box-office success whose songs are popular even today.

“I absolutely love Border so I think Border would be a fantastic film to remake and be a part of. I think Dhadkan would also be an interesting film to be a part of,” Ahan told the publication.

After the success of Tadap, the young actor has been flooded with offers. His next project is expected to be announced soon.

“There are a few interesting things that we have planned. There should be an announcement within a month. Other than that, I can say that I have a four-film contract with Sajid Nadiadwala. So, I will be working with him again,” he concluded. 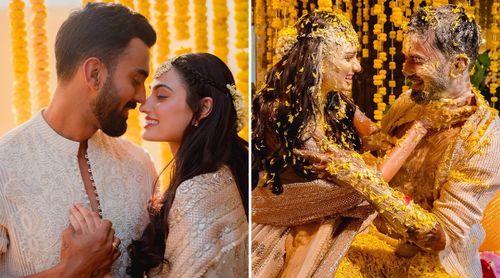 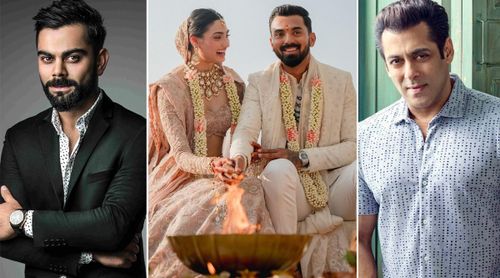