Ajay Devgn's much-loved character Vijay Salgaonkar will take us on yet another thrilling journey this year.

Drishyam 2, the much-awaited thriller starring Ajay Devgn and Tabu, has finally been given a release date. Vijay Salgaonkar, one of Indian cinema's most loved characters, is going to take us on yet another thrilling journey on November 18th. The sequel to Drishyam (2015) is expected to up the ante in terms of thrills, drama, and excitement, taking Vijay and his family's narrative to new heights.

The Singham (2011) actor took to Twitter to announce the release date of the film and tweeted, “Attention! #Drishyam 2 releasing in theatres on 18th November 2022 (sic).”

Ajay Devgn previously stated in a statement about Drishyam 2, "Drishyam was loved and it's a legend. I am now elated to present yet another interesting story with Drishyam 2. Vijay is a multidimensional character and he creates an engaging narrative onscreen. Abhishek Pathak (director) has a fresh vision for this film." 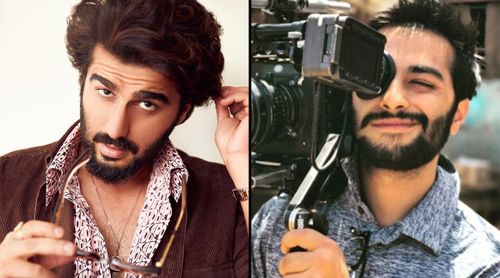