✕
✕
Your rating
Note: Click on the rating number you want to give for this movie.
BollywoodMDB
⟩
Bollywood News & Adda
⟩
Ajay Devgn’s father Veeru Devgn used to feed Vicky Kaushal’s father while he had no food to eat

Sham Kaushal, a veteran action director, is still one of the country's well-known stunt choreographers. He has directed action scenes in films including Dangal (2016), Padmaavat (2018), Dhoom 3 (2013), and Bajirao Mastaani (2015), among others. In a recent interview Sham, father of Sunny and Vicky Kaushal has opened up about how he looks at Vicky's work.

Sham also discussed his relationship with Ajay Devgn and his father Veeru Devgn, who died last year. Kaushal started his career as an assistant to Veeru Devgn when Ajay must have been in 4-5th standard. He said he didn’t know anything about stunt work when he started his career and learned everything from Devgn senior. He also remembered the days when Veeru took him in. "I was walking the streets hungry, he took me to his home and fed me," he said.

Sham also talked about his special bond with Ajay Devgn. When he became an action director, Sham worked with Ajay in Dhanwaan (1993).

"We share a respectable bond. Some people have a special bond; they don’t need to meet to keep affection alive. It’s not necessary that we work together all the time, but even if you meet such people after years, you feel affection for them. A tight Punjabi hug is all it takes to stir up emotions. And Ajay is such a warm person like his father," Sham said.

Sham, who is in his 60s, is still working as an action director. Sanjay Leela Bhansali's Gangubai Kathiawadi (2022) is his latest project. About working on the film, Sham had written on Instagram, "God is kind. This is Sanjay L Bansali’s 10th film as director and mine 10th with him as action director. Thank you, SLB, for your trust since Khamoshi (1996). Feeling humbled and blessed. May God bless you & our film with all the success. Respect & gratitude.” 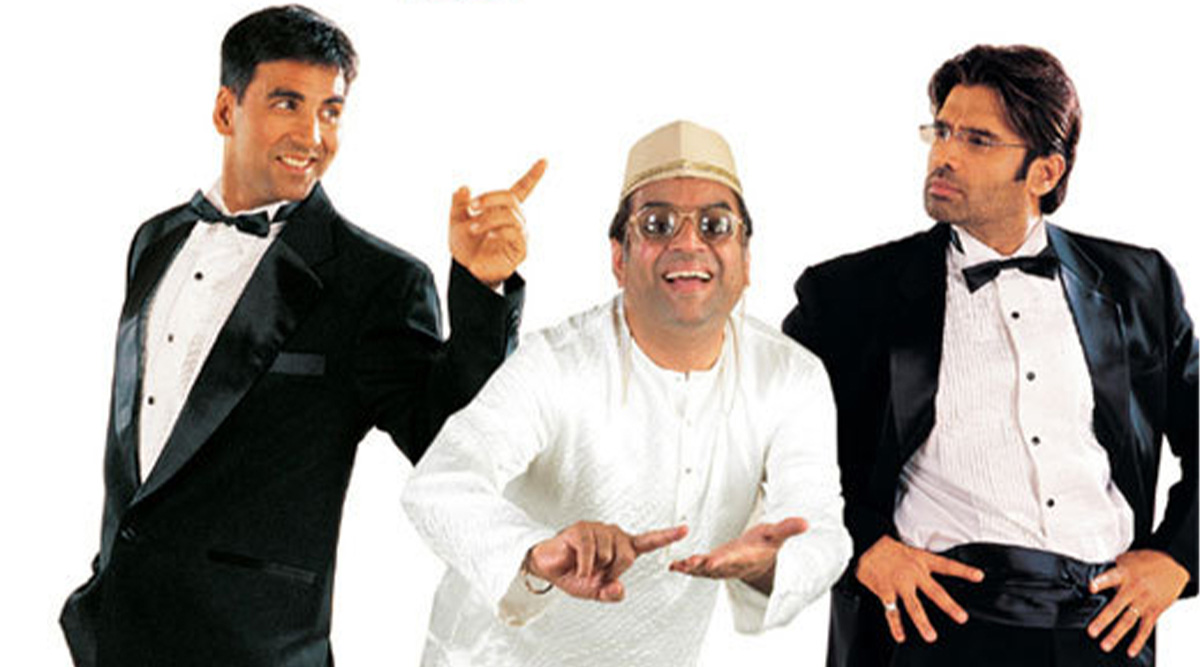