✕
✕
Your rating
Note: Click on the rating number you want to give for this movie.
BollywoodMDB
⟩
Bollywood News & Adda
⟩
Anil Kapoor joins Hrithik Roshan and Deepika Padukone on the cast of Fighter

Fighter will mark Kapoor and Roshan’s first film together. Padukone had previously worked with Kapoor in Race 2 (2013). 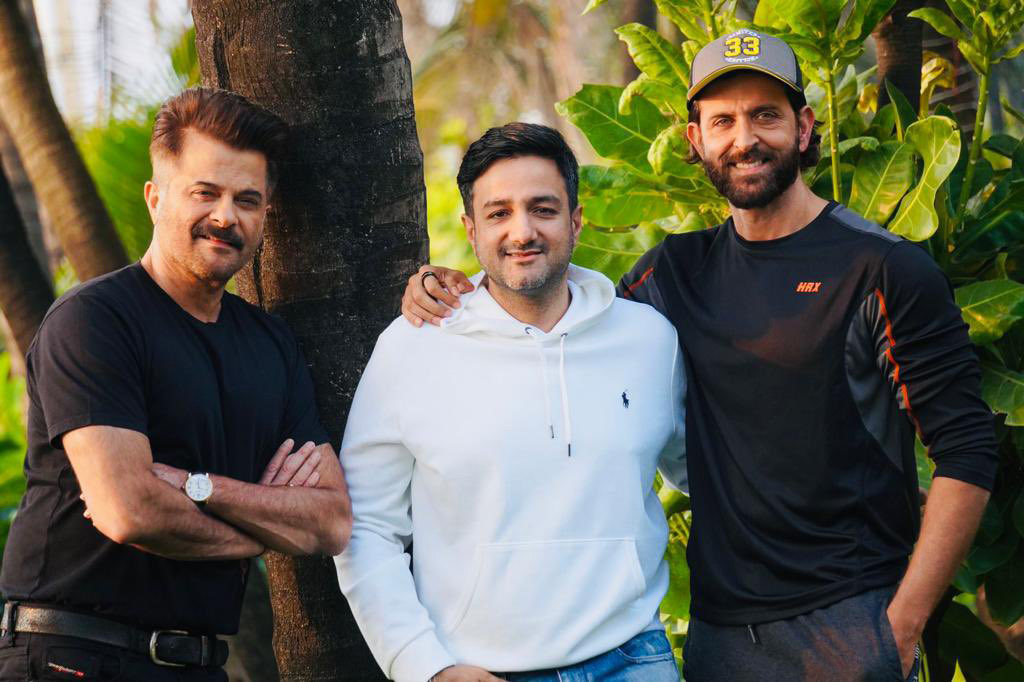 Bollywood star Anil Kapoor, who is celebrating his 65th birthday today, has announced that he is set to join Hrithik Roshan and Deepika Padukone on the cast of the much-anticipated action entertainer Fighter.

The high-profile project was officially announced a year ago in 2020. Filmmaker Siddharth Anand, who has previously worked with Roshan on such blockbusters as Bang Bang (2014) and War (2019), is attached to direct.

Roshan took to social media to wish Kapoor on his birthday and revealed his casting in Fighter. “Happiest birthday to the man who grows younger each year in spirit and health, Anil Kapoor! Best wishes to you, Sir. From witnessing your legendary presence on sets as a mere assistant, to finally having the opportunity of sharing the screen with you... Super excited for Fighter,” wrote the superstar.

Kapoor responded by confirming the collaboration. “Thank you so much, Hrithik Roshan! Happy to be a part of team Fighter and working with you on screen finally,” the seasoned actor wrote.

Thank you so much @iHrithik! Happy to be a part of team #Fighter & working with you on screen finally! #SiddharthAnand https://t.co/5tIn8erJfh

Padukone reshared the post on her Instagram story and welcomed Kapoor on the cast of the film. “Welcome to Fighter, birthday boy!” she wrote.

The film is expected to get off the ground next year in 2022.