✕
✕
Your rating
Note: Click on the rating number you want to give for this movie.
BollywoodMDB
⟩
Bollywood News & Adda
⟩
Anushka Sharma opens up on balancing career and family life after becoming a mother

In January last year, Anushka Sharma and her husband Virat Kohli welcomed their first child, Vamika. She has since resumed her work duties. Now, with her sports film Chakda Xpress, she is set to make her Bollywood comeback. Anushka spoke on the hardships of being a working woman during a recent interview.

The actress clarified that she isn't just a "rat in a rat race." When asked about the film industry's work culture, Anushka said, "My industry is all about, ‘run, run, run’—it’s a rat race, and you simply have to be part of it. But I’m more than a rat in a rat race. I want to enjoy my life. I enjoy acting in films. I enjoy being in a room full of creative people, discussing ideas, coming up with ways of doing a scene, and thinking about how the audience will react to it. It’s all so pleasurable; I never want to give it up."

The Sanju (2018) actress opened up about motherhood and finding a work-life balance. As a new mother, the actress considers work-life balance crucial. She said, "Striking a work-life balance is certainly harder for women. I don’t think people understand the life and emotions of a working mother, because the world is so male-dominated. Heck, I’m a woman; even I didn’t understand it till I became a mother. Today, I have so much more respect and love for women, and such a strong sense of sisterhood. I’ve always spoken up for women, but to feel love and compassion for the cause makes it so much more powerful."

The actress concluded her statement by urging everyone to focus more on the value of parenting a child for the greater good.

On February 2, 2023, Chakda Xpress, directed by Prosit Roy and produced by Clean Slate Filmz, is set to release. 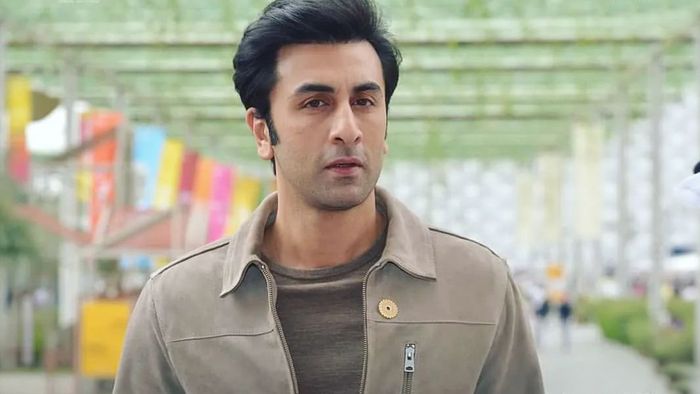 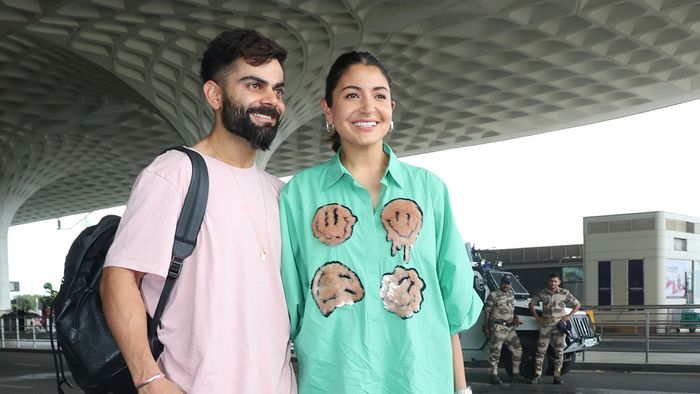