✕
✕
Your rating
Note: Click on the rating number you want to give for this movie.
BollywoodMDB
⟩
Bollywood News & Adda
⟩
Arjun Kapoor gives befitting reply to those trolling him and Malaika Arora for 12-year age-gap between them

“Those same people will be dying to take a selfie with me when they meet me, so you cannot believe that narrative,” says the actor.

There is no denying the fact that Arjun Kapoor and Malaika Arora form one of the most adorable couples in the tinsel town of Bollywood. The two have been dating each other for a few years now and keep sharing romantic pictures together on social media.

Ever since announcing their relationship, the duo has visited a number of places across the world and their Instagram handles are filled with their pictures exuding nothing but pure love and romance.

While they have millions of fans who love them unconditionally, there are some who just cannot stand the fact that the couple has an age-gap of about 12 years between them. The duo is constantly trolled on social media for the same.

Now, Arjun Kapoor has finally opened up about being subjected to incessant trolling on social media. Giving a befitting reply to trolls, the actor said, “Firstly, I think that the media is the one who goes through the comments from people. We don't even look at 90% of it so the trolling cannot be given so much importance, because it's all fake. Those same people will be dying to take a selfie with me when they meet me, so you cannot believe that narrative. What I do in my personal life is my prerogative. As long as my work is being recognized, the rest is all just a lot of noise. Plus, you can't be so bothered about whose age is what so we should just live, let live and move on. I think it's a silly thought process to look at age and contextualize a relationship.” 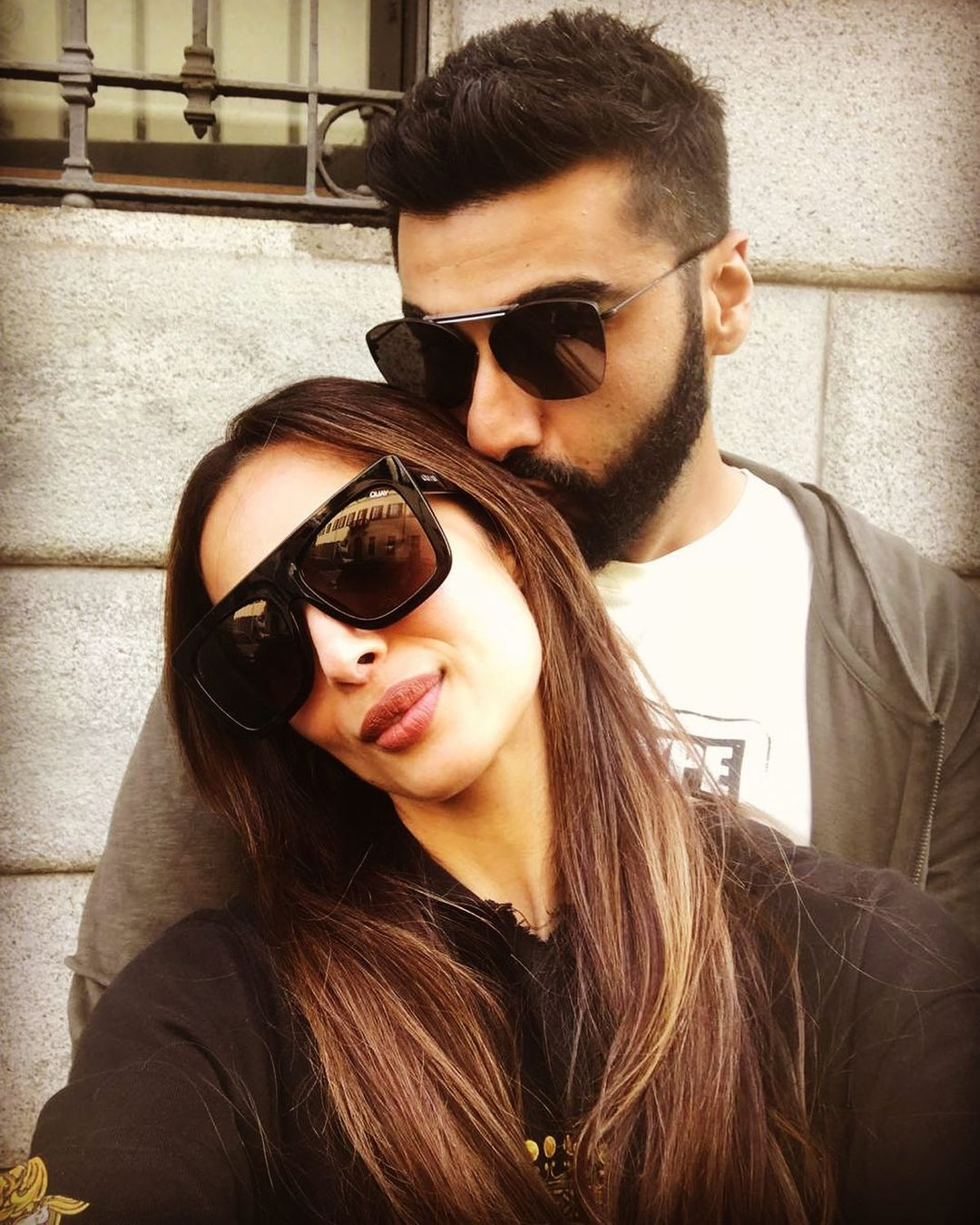 When asked about his decision on making his relationship official, he said, "I have gone public to make sure that tomorrow we are not bothered and troubled by the news and by people speculating and writing some nonsense. But at the same time, I am private about it where I don't speak about it. I respect anybody who does not wish to do what we have done. And I completely understand that it should be to each their own. It's not easy. And it should be allowed to flow.”