✕
✕
Your rating
Note: Click on the rating number you want to give for this movie.
BollywoodMDB
⟩
Bollywood News & Adda
⟩
As Big B turns 80, tickets of Goodbye to be sold at Rs 80 on Oct 11!

Not so long ago, on September 23, ticket prices across the country were slashed to only Rs. 75 to mark National Cinema Day. Theatres and multiplexes all over witness an impressive footfall and several films (both big budget as well as small) benefited owing to this.

This further prompted filmmakers and distributors to focus on ticket pricing as a mantra to ensure good box office collection. Recently, the ticket price of Amitabh Bachchan's Goodbye was fixed at Rs 150 on its release day. And from what we hear now, the makers have decided to further slash the ticket price to Rs 80 on October 11 (Tuesday), the day Bollywood megastar Amitabh Bachchan turns 80!

"As Amitabh Bachchan turns 80 on October 11 (Tuesday), the makers felt that it will be a great idea to sell tickets for Rs. 80. They spoke to the multiplex chains who too thought it's a great strategy. The advance booking for Goodbye on October 11 has already begun,” a source close to the development told a leading entertainment portal. 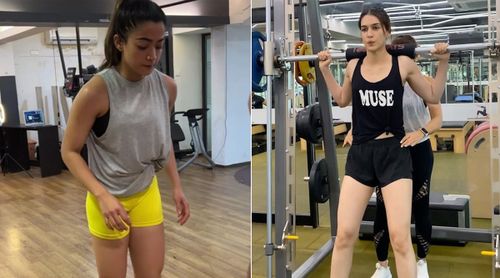