Shabana Azmi turns 72 on Sunday; she celebrated her birthday with Dia Mirza, Manish Malhotra, Tabu, Anil Kapoor, Zoya Akhtar, and numerous more celebrities. Check out the inside shots from the Mumbai party.

Manish provided an inside look at the celebrations as numerous celebrities were spotted outside the birthday venue in Mumbai and smiling for photographers. The designer showed off all the prizes that Shabana and her lyricist-husband Javed Akhtar had earned over the years, in addition to taking photographs with Dia and Shabana Azmi. In addition, he posted a picture of Shabana and him smiling in front of a table covered in various foods. The image also showed red and pink balloons.

Numerous prized award trophies, including those from the Filmfare Awards and the National Film Awards, were displayed in one of the pictures he published on Instagram Stories. The medals were arranged in a row on a table in front of a wall covered with family photographs, some of which included early black-and-white shots of directors Zoya and Farhan Akhtar, Javed's daughters from a previous union with screenwriter Honey Irani. Manish wrote beside the image, “Now that’s inspiring Shabana Azmi, Javed Saab (sir) and 6 National Film Awards, which are a part of this achievement.” He added a heart emoji to his note.” 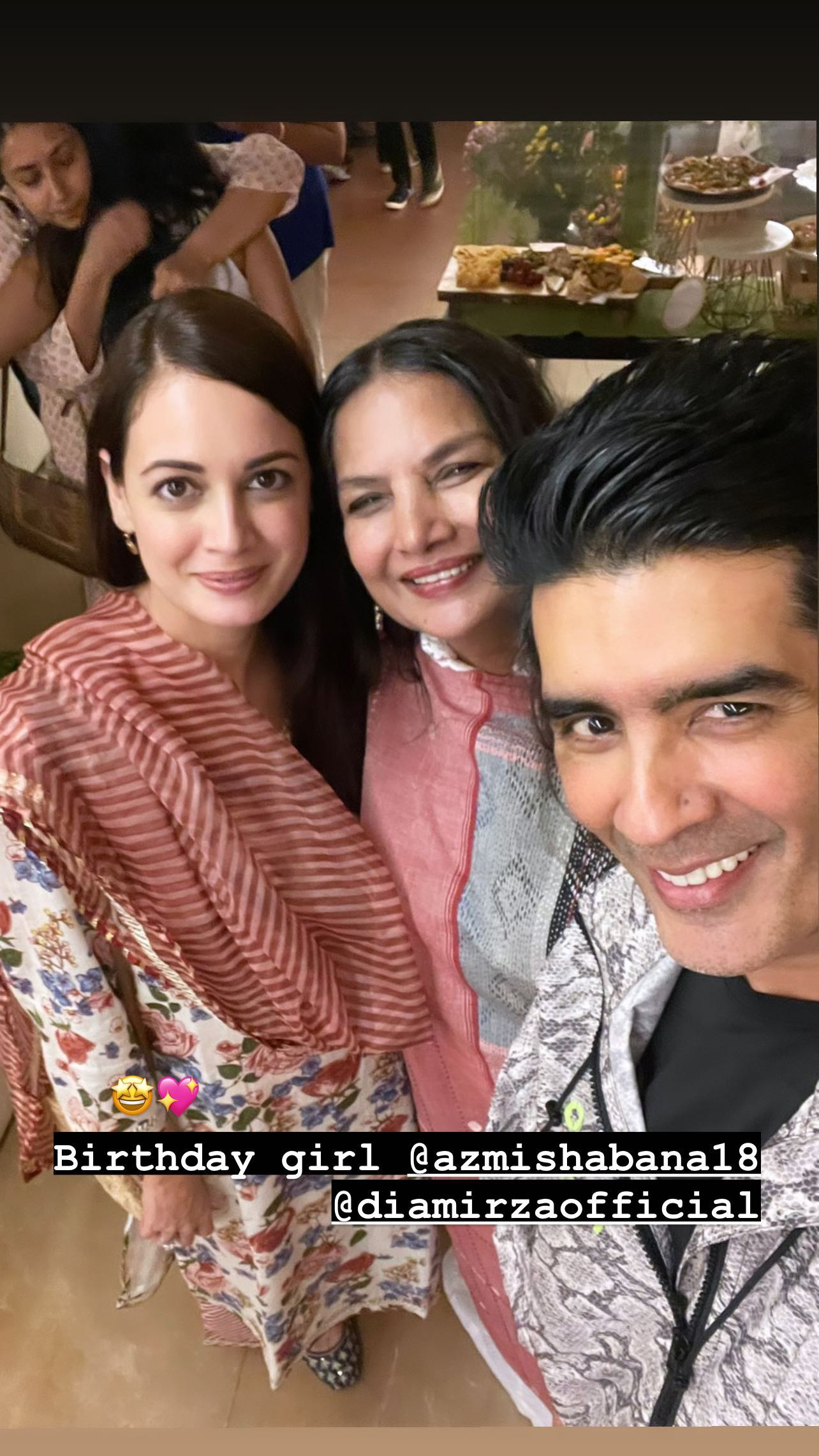 Earlier on Sunday, Farhan posted a picture of himself and Shabana wishing her a happy birthday. The image was taken at his and Shibani Dandekar's February wedding. In his wonderful birthday message to Shabana, Farhan referred to himself as a fan of her dance and gave her praise. Actress Priyanka Chopra also sent Shabana wishes on Instagram Stories. Priyanka shared an image of the seasoned actor and wrote, “Happy Birthday Shabana ma'am. I hope your day is as amazing as you." Shabana Azmi On the Work Front

What's Love Got To Do With It is Shabana's most recent endeavor. Shekhar Kapur's movie had its world debut earlier this week at the Toronto International Film Festival. Along with Shabana, it also features Pakistani actress Sajal Aly, Hollywood actors Lily James and Emma Thompson, and Shabana. Shabana's next film appearances include Rocky Aur Rani Ki Prem Kahani, directed by Karan Johar, which also stars Ranveer Singh, Alia Bhatt, Dharmendra, and Jaya Bachchan. 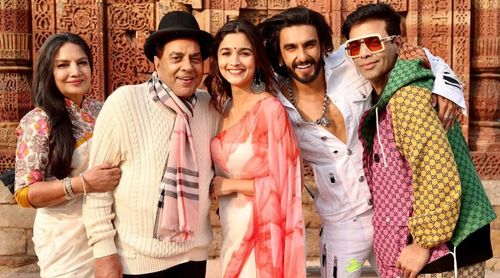 Neena Gupta wishes she was younger now; admits being jealous of Shabana Azmi