Deepika Padukone, one of the most-loved Bollywood celebrities, is celebrating her 36th birthday. On this special occasion, let’s visit her top 5 iconic roles.

With back-to-back hits and numerous ₹100 crore films to her credit, Deepika Padukone has established herself as the reigning queen of the box office. The actress made her silver screen debut with Farah Khan’s reincarnation drama Om Shanti Om (2007) opposite Shah Rukh Khan. The film turned out to be a great success at the ticket window and from then, the queen has not looked back. From the wide range of characters and her adorable smile, Deepika Padukone has made her place among Bollywood’s top-notch celebrities. On her birthday today, let’s visit the top 5 iconic roles of Deepika Padukone. In this youthful film, Deepika Padukone plays the role of Naina Talwar, a nerdy medical student who always tops her class but feels like an outcast among the youth. Her male lead in the film was her real-life ex-boyfriend Ranbir Kapoor. Directed by Ayan Mukerji, Yeh Jawaani Hai Deewani became a rage among youngsters and emerged as one of the highest-grossing films of 2013. Deepika Padukone played the character of a South Indian girl Meenalochini Azhagusundaram aka Meenamaa in this Rohit Shetty directorial. Her father (Sathyaraj) is a don who wants her to marry his rival so that he can grow more in power. Meenamaa runs away from home but after being caught by her father’s goons, she is forced to return to her village. Meanwhile, on the train Chennai Express, she encounters sweet and affable Rahul Mithaiwala (Shah Rukh Khan) and brings him home only to fall in love with him later. Chennai Express did phenomenal business at the box office.

An easy going, rich girl who is emotionally distraught but craves true love and attention is what Deepika Padukone played in Homi Adajania’s 2012 hit, written by Imtiaz Ali. Critics showered huge praises on the actress for her realistic portrayal of a girl who is independent and lives life on her own terms and conditions. An instant success at the box-office, Cocktail also starred Saif Ali Khan and Diana Penty in lead roles. The actress played the role of Mastani in this historical drama by celebrated filmmaker Sanjay Leela Bhansali. Mastani is a warrior princess who falls in love with Maratha ‘Peshwa’ (Prime Minister) Bajirao Ballal (Ranveer Singh), unbeknownst to the fact how tragic this union could be for her. Priyanka Chopra also played a pivotal part in the mega-budgeted costume drama. As Piku Banerjee, a Bengali architect residing in Delhi, Deepika Padukone delivers one of her career’s best performances. Piku takes care of her widowed father (Amitabh Bachchan). She loves him thoroughly but sometimes gets irritated by his unreasonable behaviour and chronic constipation. This film turned out to be the benchmark of Padukone’s career and her acting was the talking point after the film was released. 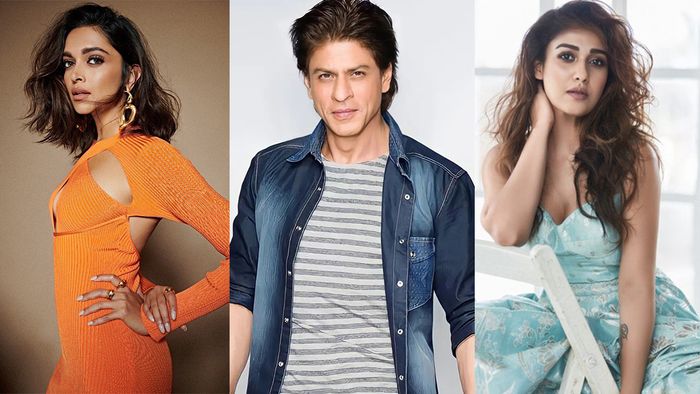 Deepika Padukone rushed to hospital after her increased heart rate; returns to sets after treatment in Hyderabad Brahmastra: Deepika Padukone roped in for a powerful cameo in the Alia Bhatt and Ranbir Kapoor starrer?