✕
✕
Your rating
Note: Click on the rating number you want to give for this movie.
BollywoodMDB
⟩
Bollywood News & Adda
⟩
Catch a Glimpse of Salman Khan And Salim Khan’s Unseen Enjoyable time with Family; watch the video here

Today is Salim Khan's birthday, and social media is flooded with birthday messages for the celebrity. On his special day, his son-in-law Atul Agnihotri sent a lovely video.

One of the most well-known figures in Bollywood is Salim Khan. He has had a fairly good career as a screenwriter and film producer. Today is the father of Salman Khan, Arbaaz Khan, Sohail Khan, Arpita Khan, and Alvira Khan's birthday, and social media is flooded with congratulations for the seasoned actor. Atul Agnihotri, Alvira's spouse and his son-in-law, sent him one of the nicest birthday wishes. He posted a video containing various classic images of actors like Dharmendra, Amitabh Bachchan, and Javed Akhtar as well as some amusing family moments.

We can view various old photos of Salim Khan in the Atul Agnihotri-hosted film. There are various images of Salim appearing gorgeous in his younger years. There are a few images of him posing alongside actors like Dharmendra, Amitabh Bachchan, Javed Akhtar, and others on the sets of movies. There are also some priceless, private family photos. But the photos of his enjoyable times with Salman Khan are what really drew our attention. These photos are too sweet, whether they show Salman posing with a newborn, playing chess with him, or enjoying a lake fishing trip.

Salman Khan on the Work front

Along with Venkatesh Daggubati, Pooja Hegde, and Jagapathi Babu, Kisi Ka Bhai Kisi Ki Jaan, which is directed by Farhad Samji, will feature Salman Khan as the lead. Previously, the film was titled Kabhi Eid Kabhi Diwali. On the other hand, Salman's Tiger 3 will be released in Tamil and Telugu in addition to Hindi, and Maneesh Sharma, who also directed Band Baaja Baaraat, will be in charge of the direction. 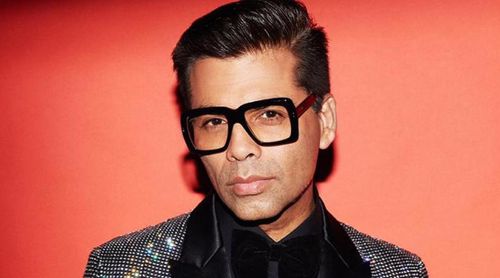