✕
✕
Your rating
Note: Click on the rating number you want to give for this movie.
BollywoodMDB
⟩
Bollywood News & Adda
⟩
Celebrities who got teary and wept openly in public including Samantha Prabhu, Alia Bhatt, and more!

Many celebrities have opened their hearts out in public and cried in front of them. Here’s the list!

Celebrities consistently avoid detection while still managing to grab attention with flair. Following these celebrities and informing their fans of their locations is what Paps does best. On occasion, celebrities let their emotions flow in front of the cameras and show the audience their vulnerable side. Here is a list of famous people who have sobbed in public, from Deepika Padukone to Samantha Ruth Prabhu. Actress Deepika Padukone shocked her fans by sobbing openly. Following the presentation of her award, Deepika wept as she read aloud a letter that her father had written. She wept even during the debut of the Chappak trailer. The actress is quite emotional and also has been vocal about suffering from depression earlier. Samantha Ruth Prabhu, the star of the upcoming Telugu film Shaakuntalam, cried a little as she talked about her love of movies, her personal problems, and much more. 2022 was a difficult year for Samantha as she got separated from her husband Naga Chaitanya, later she was diagnosed with an illness called Myositis. When discussing her older sister Shaheen Bhatt's depression, Brahmastra actor Alia Bhatt broke into tears. Even more, she admired and praised her for being so strong. Shaheen Bhatt mentioned dealing with depression in her book. 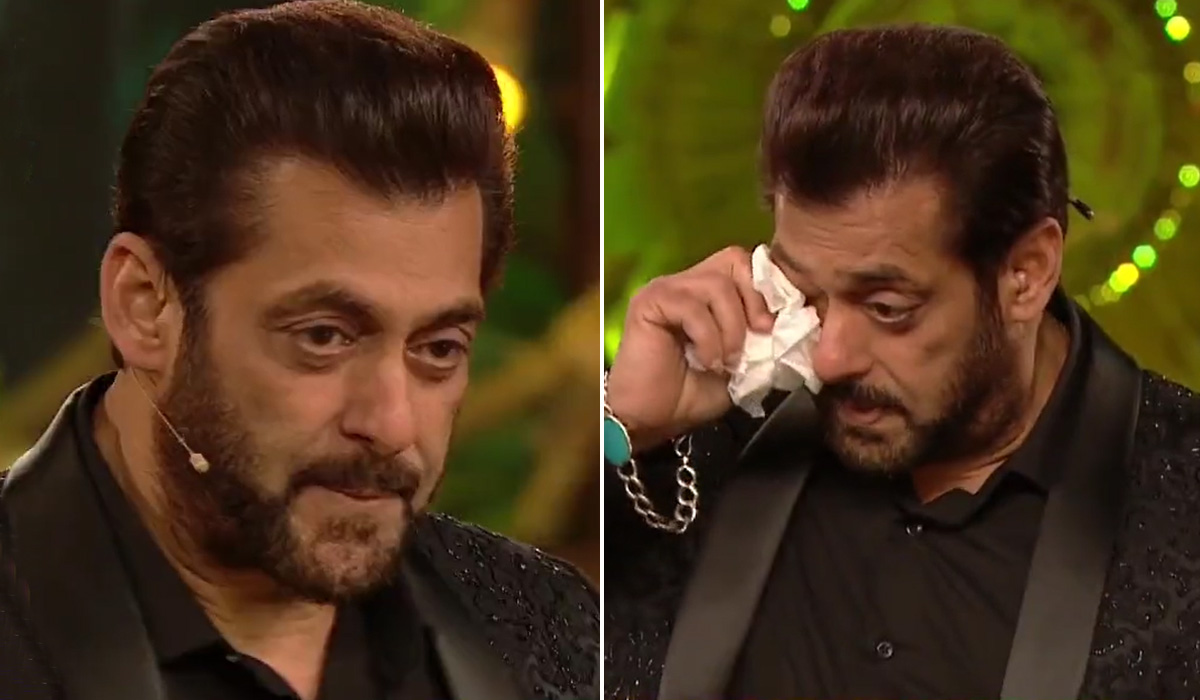 Everyone was moved to tears as Ranveer Singh sobbed after receiving his first award for his performance. Generally, Ranveer is someone who is full of energy and makes everyone around him happy.

Samantha Prabu is the fierce royal beauty in the TRAILER of the EPIC romantic drama, Shaakuntalam; Check out!