✕
✕
Your rating
Note: Click on the rating number you want to give for this movie.
BollywoodMDB
⟩
Bollywood News & Adda
⟩
Dharmendra reveals why he signed on to star in Karan Johar's Rocky Aur Rani Ki Prem Kahani

Veteran actor Dharmendra, whose filmography boasts of several blockbusters, next will be seen in Dharma Productions’ much-awaited film Rocky Aur Rani Ki Prem Kahani. The superstar, who has been ruling audiences’ hearts for close to six decades now, is working with Karan Johar and Dharma Production for the first time. When a publication asked Dharmendra what drew him towards Rocky Aur Rani Ki Prem Kahani, the legendary actor said, “Karan has offered me a fantastic role. It does not only suit my age and image, but it is also the kind of lovable character that my fans like to see me play.”

Rocky Aur Rani Ki Prem Kahani also features Jaya Bachchan and Shabana Azmi in significant characters. Dharmendra is excited to reteam with the talented actresses after a long time. “I have worked with Jaya Bachchan and Shabana Azmi before. I was the leading man in Jaya’s first film Guddi (1971), and then we worked together in Samadhi (1972) and Sholay. In Sholay, I did not have many scenes with her. But during its shooting, I spent a lot of fun times with Amit and Jaya.”

Rocky Aur Rani Ki Prem Kahani is poised for its theatrical bow next year in 2022. 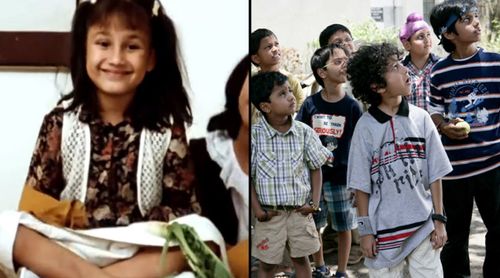