✕
✕
Your rating
Note: Click on the rating number you want to give for this movie.
BollywoodMDB
⟩
Bollywood News & Adda
⟩
Finally revealing his Koffee hamper, Karan Johar shows off his pricey speakers and phone. Watch

In his long-awaited Koffee hamper, which he awards to Koffee With Karan's rapid-fire round winners, Karan Johar has finally revealed what is inside.

Karan Johar, a filmmaker and host of Koffee With Karan has finally revealed what is in his coffee hamper. The celebrities who triumph in the rapid-fire round on Karan's popular chat show receive a sizable basket of goods called the Koffee Hamper. What's inside the box has always been a matter of mystery.

Karan Johar sat down to open the box and display each item in a recent video that Disney+ Hotstar posted. "We act like coffee."

The most incredible sought-after honor on Earth is the With Karan hamper. Of course, we take ourselves exceptionally seriously, but we also have a delusional sense that it matters. But I do think that some of them who sit on the couch does. "The rapid-fire rounds have been tremendously enthused and energized by the new judge and jury, the fights have been real, the interactions have been wonderful," he stated in the video. The director further said that Dipti Goenka and her team were responsible for designing the box.

Karan showed the camera each item as he revealed them one at a time. Tyaani Jewelry, Marshall Acton II Speakers, Audi Espresso Mobile, Amazon Echo Show 10, Vahdam Tea and Tea Maker Set, Neuhaus Chocolates' Collection Discovery Box, Bombay Sweet Shop, Khoya Sweet, 28 Baker Street, Koffee With Karan mug, and other goodies were among the gifts that Karan refused to display to the camera. This contained a smartphone, a few perfumes, and a bottle of champagne.

About Koffee With Karan 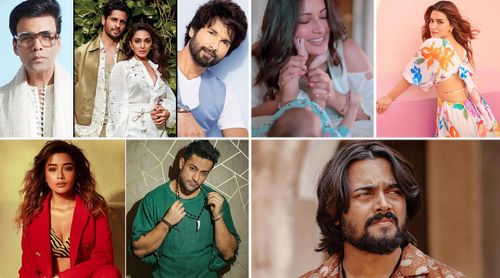 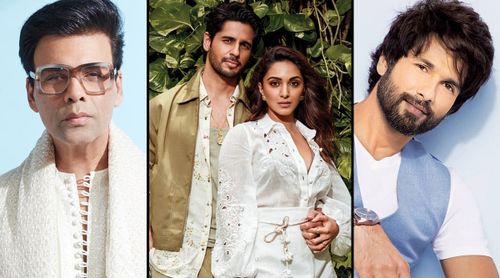 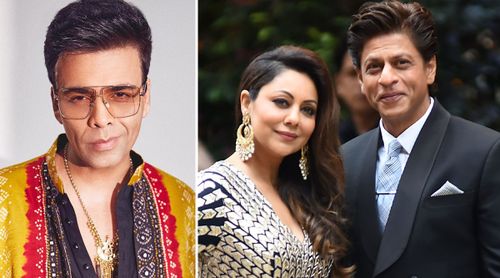