✕
✕
Your rating
Note: Click on the rating number you want to give for this movie.
BollywoodMDB
⟩
Bollywood News & Adda
⟩
Freddy actor Kartik Aaryan supposedly had relationships with these B-Town sizzling hotties earlier!

Check out the star's dating history. Kartik Aaryan was rumored to be dating Pashmina Roshan, the cousin of Hrithik Roshan. The newest word is that they had split up.

Kartik Aaryan and his rumored relationship with these beautiful Bollywood stars

Kartik Aaryan is one of Bollywood's most famous actors, and he has been drawing attention for other reasons besides his rumored relationships with these B-Town hotties. Kartik Aaryan is currently the most eligible bachelor in Bollywood, and his fans can't wait for him to eventually reveal his special someone. We wonder if Kartik Aaryan and Pashmina, the cousin of Hrithik Roshan, ever dated. According to the most recent information, they had broken up. 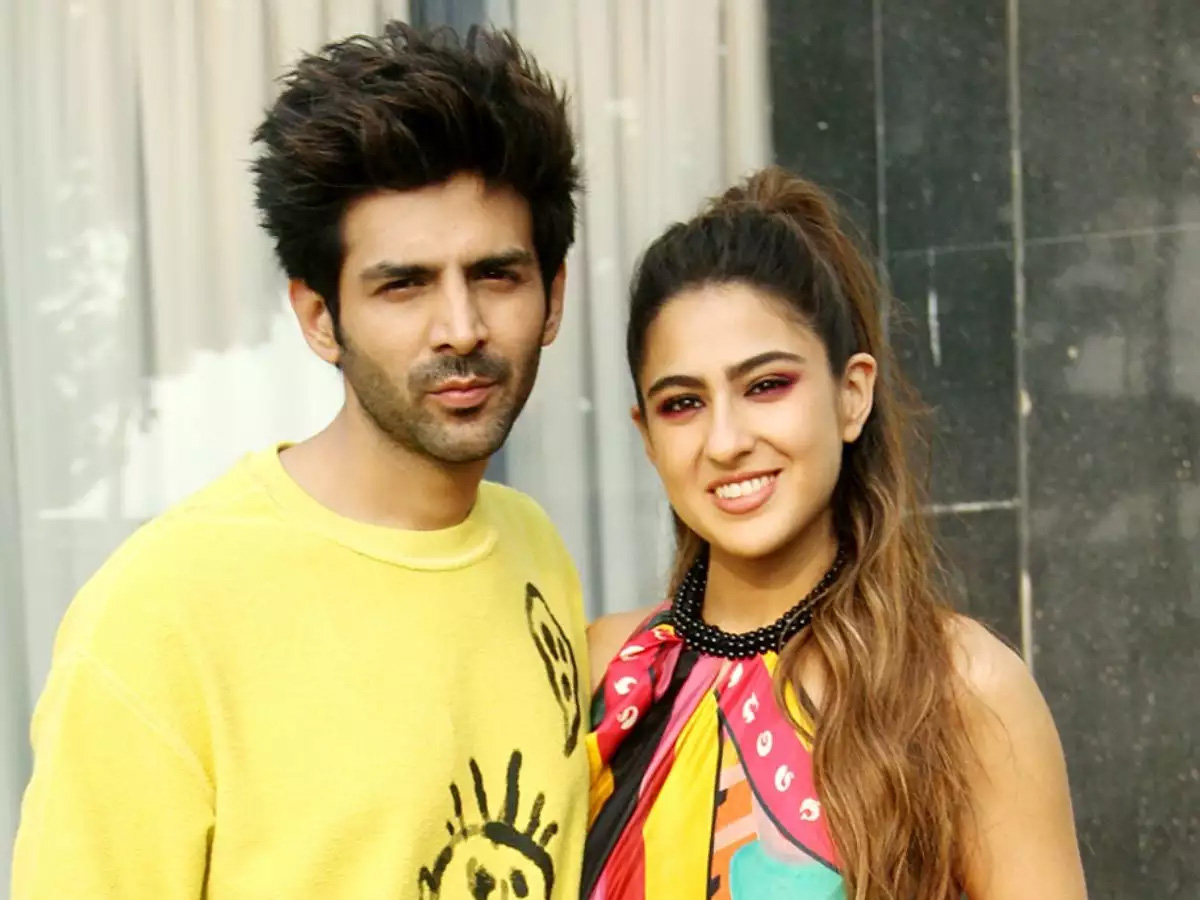 Since Sara Ali Khan had acknowledged having a major crush on Kartik, their romance had become public knowledge. Karan Johar even verified their relationship in an episode of Koffee With Karan that had taken place. 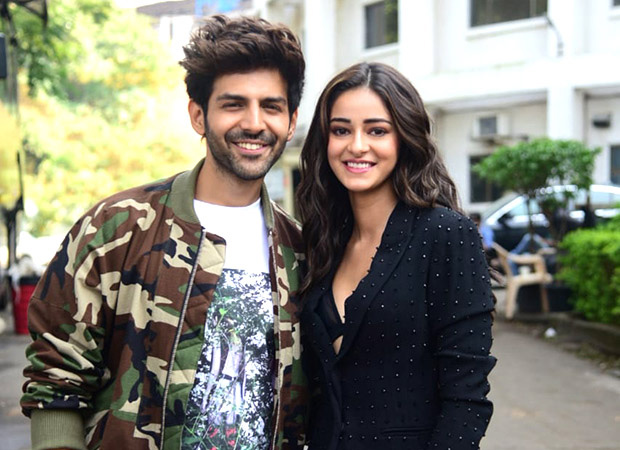 On his show and in front of his mother, Bhavana Panday, Karan Johar said that Ananya Panday and Kartik Aaryan had decided to end their relationship. Kartik was set to collaborate with Janhvi Kapoor on Dostana 2, but he later withdrew, and in the midst of all this, relationship rumors about the two of them made headlines. 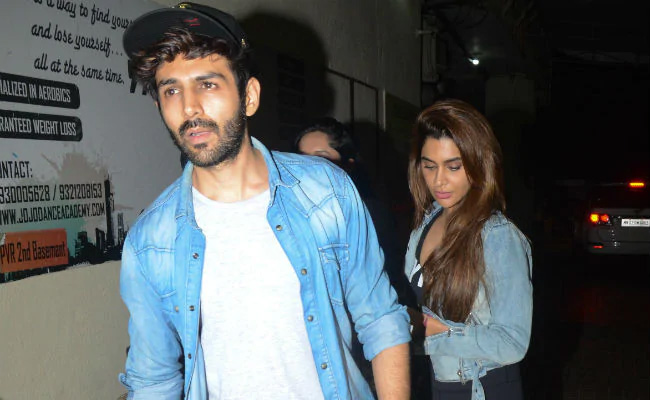 After leaving for dinner together and drawing a lot of attention, there were rumors that Kartik and Dimple Sharma were dating.

Kartik Aaryan hasn't yet met his ideal woman, and the actor reportedly previously claimed that if he ever found the one, he would want his mother's blessing.