✕
✕
Your rating
Note: Click on the rating number you want to give for this movie.
BollywoodMDB
⟩
Bollywood News & Adda
⟩
Global star Priyanka Chopra Jonas MOURNS the passing away of Stephen ‘tWitch’ Boss; Here’s what she penned!

Actress Priyanka Chopra has sent a statement on the passing of former DJ Stephen "tWitch" Boss from the Ellen Show. Please read.

One of the most well-known actresses in Hollywood is Priyanka Chopra, who is married to singer Nick Jonas. Priyanka is renowned for her potent acting abilities, in contrast to Nick Jonas of the Jonas Brothers, who is well-known for his musical accomplishments. Recently, news of the passing of former Ellen Show DJ Stephen "tWitch" Boss flooded the media. The Hollywood industry has been rocked by this news.

Soon after this information spread in the media, Priyanka Chopra got startled internally and wrote Stephen Boss a note. Priyanka Chopra posted on Instagram, “Still processing this. You gave so much to the world. You just never know what someone is going through. Rest in peace and love tWitch. You truly were a light.” She further said, “My condolences to @allisonholker and the children.” 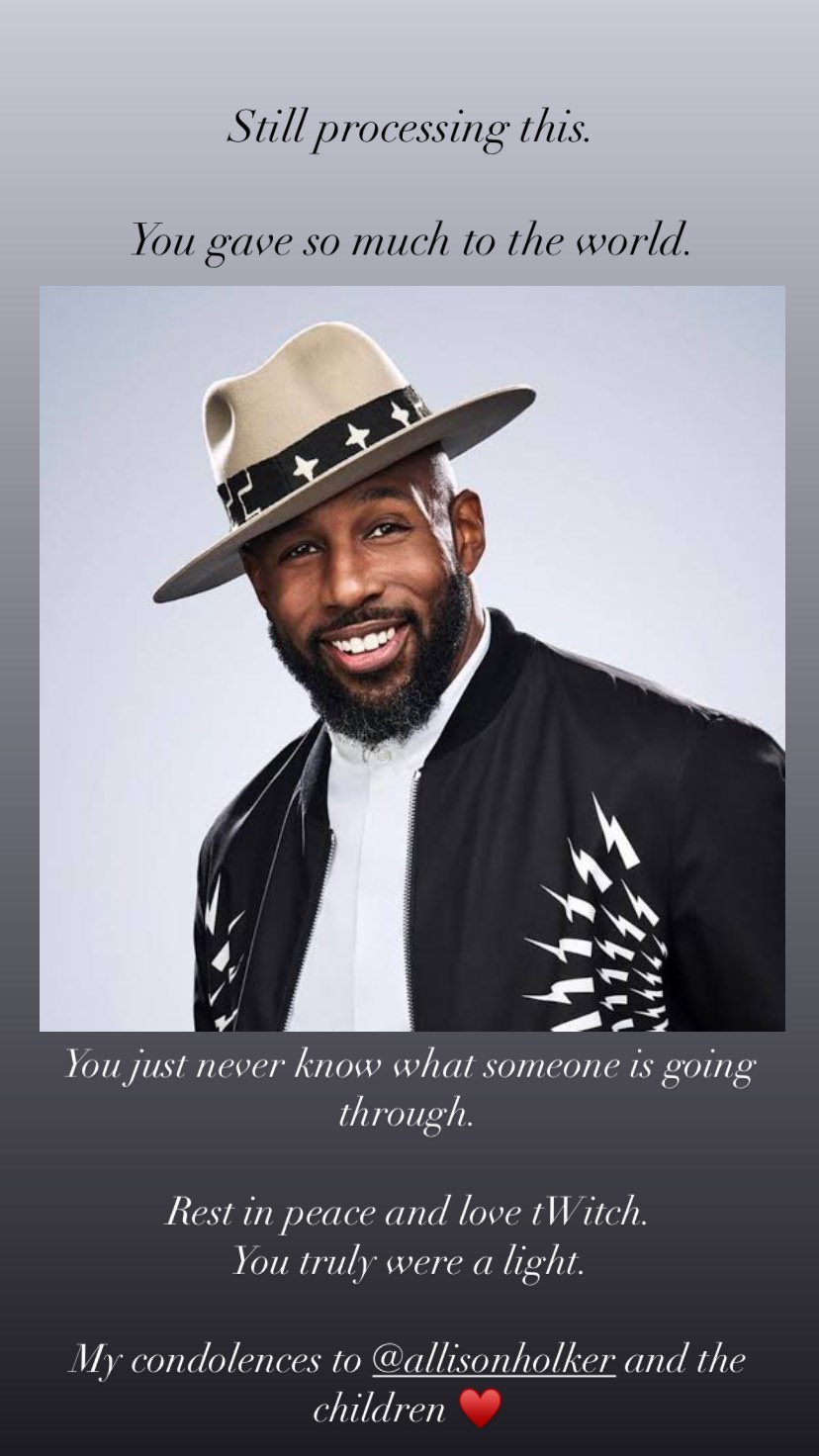 According to another report, the Hollywood star died from a self-inflicted gunshot on December 14. After Stephen's passing was confirmed, his wife Allison Holker spoke to the People and said,“Stephen lit up every room he stepped into. He valued family, friends, and community above all else, and leading with love and light was everything to him."

Stephen began working on Ellen's programme in 2014 and was later elevated to co-executive producer in 2020. Additionally, the dancer-DJ made appearances in the movies Step Up: All In and Magic Mike XXL. He also appeared in this year's Hip Hop Nutcracker from Disney.

On So You Think You Can Dance, he came in second place and went on to judge season 17. The native of Alabama studied dance performance at Chapman University and Southern Union State Community College. Every aspect of his life was infused with his love of dancing, and he aspired to be just like the renowned dancers Gene Kelly and Fred Astaire.