Atul Kulkarni has written the upcoming film ‘Laal Singh Chaddha’. The film is an official remake of the popular Hollywood film ‘Forrest Gump’ led by Tom Hanks. The film was a highlight in Hanks's career and was extremely well received by the audience. The upcoming Hindi remake has Aamir Khan and Kareena Kapoor together. The audience last saw this duo in ‘Talaash’. The film recently had its premiere. The rolled-out red carpet had been graced by many.

The premiere saw Kareena Kapoor Khan looking gorgeous in a white-coloured salwar-kameez. The leading lady let her hair down and wore a black bindi. She posed with the leading man Aamir Khan who sported a white-coloured tee that he layered with a pink-coloured shirt, light blue denim and brown shoes. The premiere had the Pataudi prince Saif Ali Khan looking handsome in a blue shirt that he paired with black denim and brown shoes. Kiran Rao also was photographed in a green and beige coloured maxi dress. 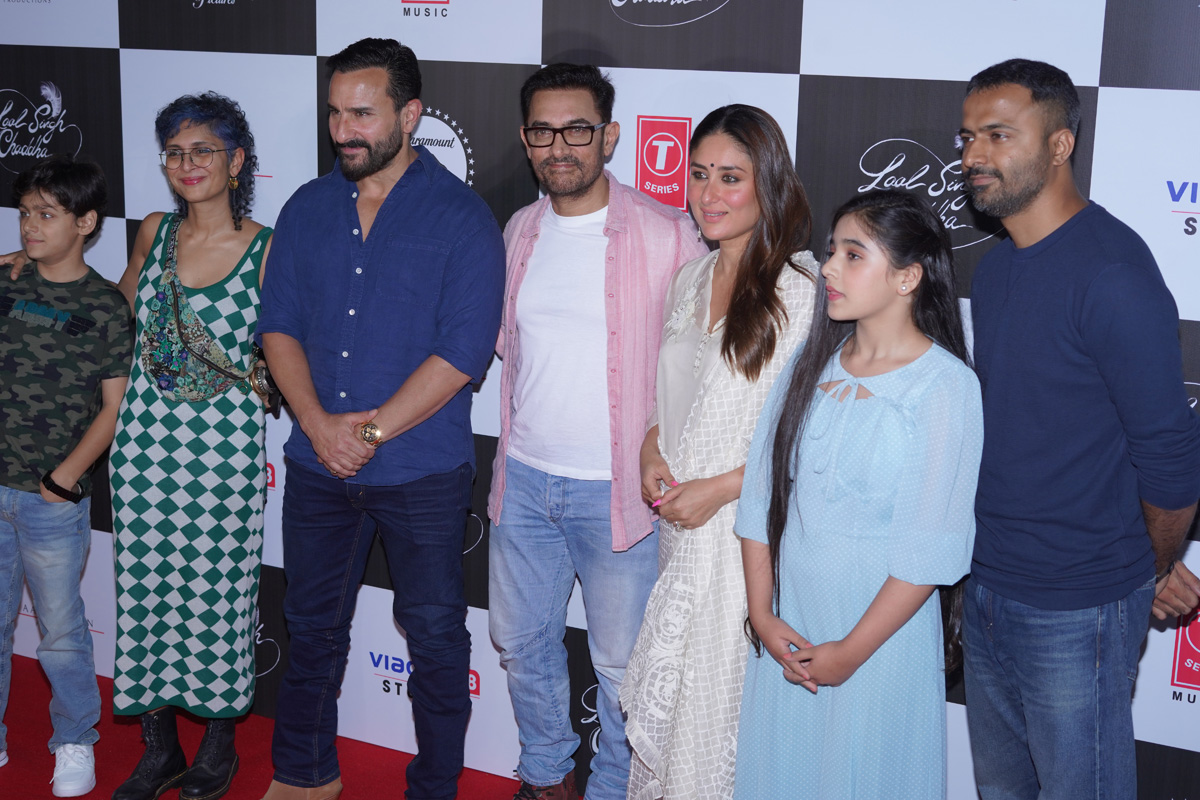 A recent review of the film wrote, “Instead of a box of chocolates or the obvious Indian equivalent, the film takes things a step further, adding strong depth and resonance to what could otherwise have been an unremarkable adaptation.” The film will be released alongside Akshay Kumar and Bhumi Pednekar's ‘Raksha Bandhan’.