✕
✕
Your rating
Note: Click on the rating number you want to give for this movie.
BollywoodMDB
⟩
Bollywood News & Adda
⟩
Here are 5 actors who got attacked in Public, click here to read more

Despite of getting loved from the audience there are few actors who got bombarded publicly.

Kannada actor, Darshan Thoogudeepa, got attacked with a slipper by a crooked fan.The incident took place when the actor was attending a promotional event for his upcoming film, ‘Kranti’. To tranquil his fans’ reactions at the attack, the actor later said that it was just a mistake and he had no problem with it. 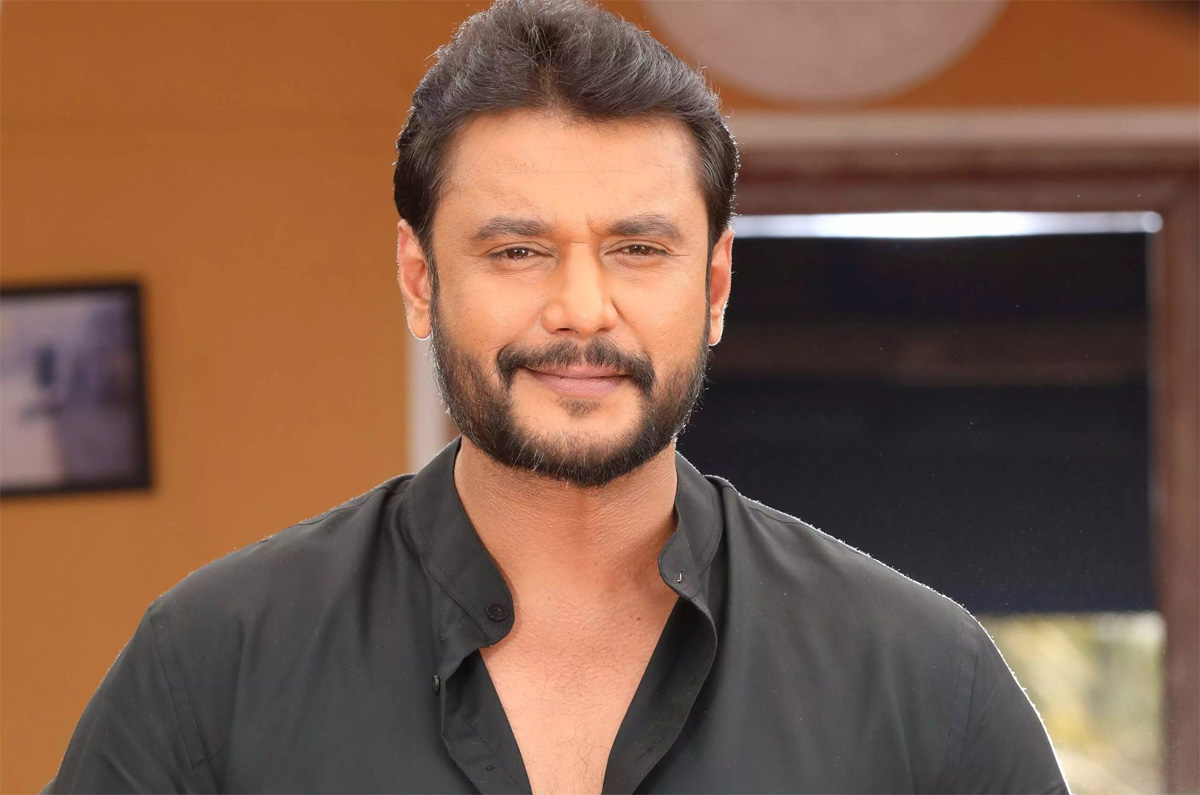 According to sources, Bollywood Dabangg superstar reportedly was slapped by a tipsy woman at a private party in Delhi in 2009. As per the reports the woman also maltreated Sohail Khan, Sushmita Sen and other guests who were at the party. Aditya Narayan Jha, has also suffered humiliation in public when he got slapped by a woman. As per the reports, the woman slapped the singer after he passed a sneering comment on her. Gauahar, too, fell victim to a violent attack by a man in an event in 2014. Allegedly, the mysterious man came on the stage slapped her. When the man was asked about it later, he said her dress sense and dance numbers evoked him to do so. She got disturbed after this incident. Reportedly, Shakti Kapoor is said to have been thwacked by two men after an inebriated fight. He was there for a Bengali film; the actor also filed a complaint in the police station.