✕
✕
Your rating
Note: Click on the rating number you want to give for this movie.
BollywoodMDB
⟩
Bollywood News & Adda
⟩
Here are some unknown facts about the actor Ashutosh Rana on his birthday special

Ashutosh Rana has his birthday today. On his special day here, we came up with awesome unknown facts about him.

Ashutosh Rana, mainly known as Ashutosh Ram Narayan Neekhra, is an Indian actor, producer, and television personality. He predominantly worked in Telugu, Hindi, Tamil, Kannada, and Marathi languages. Ashutosh also worked in Indian television shows. He has won several awards for his acting career. Here are some unknown facts about such a versatile actor.

2. This actor started his career with the Swabhiman television show.

3. Do you know Ashutosh is a very good writer as well? He has written several books.

4. Anyone who knows this actor has hosted the television shows, 'Sarkar ki Duniya' and game shows like' Bazi Kiski.'

5. He has written books like 'Ramrajya' and 'Maun Muskaan Ki Maar.'

6. He did television series like 'Farz,' Saazish, and Waaris.

7. He worked in regional films such as Tamil, Telugu, Kannada, Bengali, and Marathi.

He is a very versatile actor from the television and film industry. He has developed the image of the silver screen's versatile actor. He can mold himself in any role. He possesses flexibility in his acting to work in any format. With his simplicity, he takes the attention of the audience. Only his entry can capture the audience's attention from others. His flawless acting allows him to grow more in his acting career.

Ashutosh has marked his place in the film industry by doing negative roles. His acting in a negative role proves that the audience feels sympathy for the hero and hates him. He has worked in the film industry for decades. He had received several wishes from the audience and the celebs. He will be turning 55 on this day. Happy birthday to Ashutosh Rana. Ashutosh Rana turns 55: Some of the best films of the VILLAIN we love to watch! 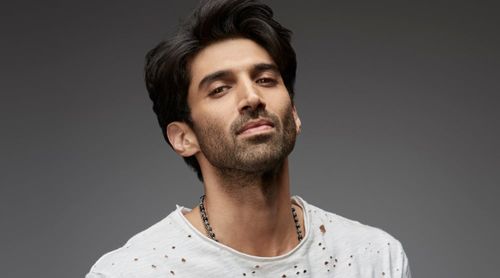