✕
✕
Your rating
Note: Click on the rating number you want to give for this movie.
BollywoodMDB
⟩
Bollywood News & Adda
⟩
HIT The First Case trailer: Rajkummar Rao is a cop with PTSD in search of missing girlfriend

Rajkummar Rao and Sanya Malhotra play the key characters in Hit The First Case. The movie will be released on July 15

The trailer for the HIT - The First Case is finally out, starring Rajkummar Rao and Sanya Malhotra in the lead roles. In the two-and-a-half-minute clip, Rajkummar is introduced as the top police officer on the Homicide Intervention Team who is assigned to the case of a missing girl. As he struggles to deal with his past trauma, the investigation pushes him to the brink.

Also introduced to the audience is Sanya Malhotra as Neha, who plays Rao's love interest but ends up disappearing. Sanjay Narvekar, Dalip Tahil, Milind Gunaji, and Shilpa Shukla are also featured in the film, which is billed as an investigative drama.

The movie is based on the Telugu movie of the same name, which starred Vishwak Sen and Ruhani Sharma. Sailesh Kolanu, who also helmed the Telugu version of HIT (2020), is directing the Hindi remake.

In an earlier statement on his role, Rajkummar said, “It’s an engaging story, relevant in today’s environment. As an actor, I am always on the lookout to play characters I haven’t explored, and HIT gives me a chance to do that. I am looking forward to taking this journey with Sailesh and Dil Raju.”

HIT The First Case, a film produced by Bhushan Kumar, Dil Raju, Krishan Kumar, and Kuldeep Rathore, will be released in theatres on July 15. 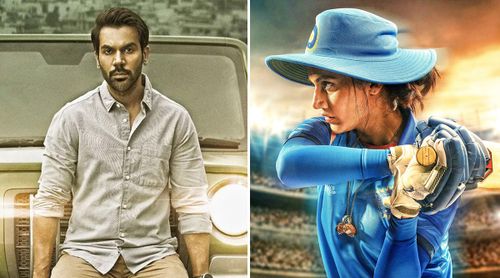 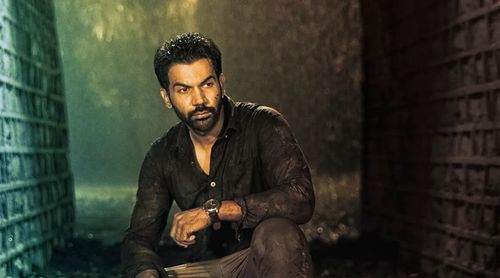