✕
✕
Your rating
Note: Click on the rating number you want to give for this movie.
BollywoodMDB
⟩
Bollywood News & Adda
⟩
Kangana Ranaut indirectly takes a dig at Ananya Panday on The Kapil Sharma show

On The Kapil Sharma Show, Kangana Ranaut attacked Ananya Panday's 'talent.' She even imitated her voice to mock her.

Kangana Ranaut, who is prepping for the release of her film Dhaakad, releasing on May 20, is famed for never holding back when discussing star kids and nepotism in Bollywood. The diva, who is now promoting Dhaakad, was recently a guest on The Kapil Sharma Show. And it appears that actress Ananya Panday is Kangana's next target in the ongoing nepotism argument that erupted during one of her appearances on Koffee With Karan, where she accused the producer-filmmaker of being the flag bearer of nepotism in Bollywood.

Host Kapil Sharma asks Kangana Ranaut what 'Bolly-bimbo' means during the social media post-mortem section. Kangana imitated Ananya by touching her nose with her tongue in her response, without taking Ananya’s name. Bolly bimbos, according to Kangana, are individuals who say, "I can touch my tongue to my nose."

Fans were reminded of Ananya, who did the same thing on The Kapil Sharma Show, referring to it as her "talent," which got her trolled.

In recent interviews, Kangana Ranaut, who has been busy promoting Dhaakad, has criticized other Bollywood celebrities. She was enraged by legendary actor Amitabh Bachchan, who posted a teaser for Dhaakad's song but later removed it, and she also said that Ajay Devgn and Akshay Kumar could never publicly support her. 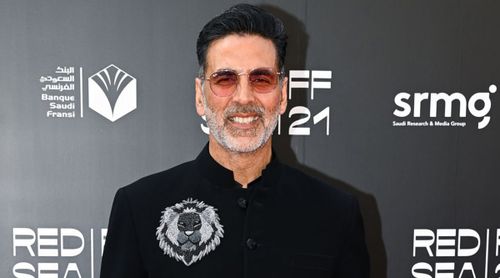 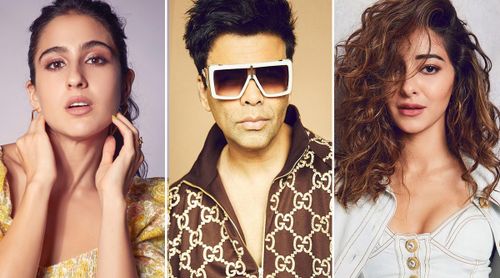