✕
✕
Your rating
Note: Click on the rating number you want to give for this movie.
BollywoodMDB
⟩
Bollywood News & Adda
⟩
Kangana Ranaut to appear before Mumbai court over the defamation case involving Javed Akhtar on 4th July

In addition to Tiku Weds Sheru, Kangana Ranaut is now filming "Emergency," one of her forthcoming projects.

On Monday, Kangana Ranaut sought a leave of absence from the Andheri Magistrate Court hearing on the suit filed against her by Bollywood lyricist Javed Akhtar. Ranaut's attorney, Jay Bharadwaj, requested that a non-bailable warrant be issued against the actress for repeatedly failing to show up in court after Ranaut failed to appear in court today. The matter will now be heard at 4 p.m. on July 4.

Apparently, Kangana has also asked that the media not be present when the Magistrate takes her statement.

Javed Akhtar initially filed a defamation claim against Kangana in 2020, which is when this lawsuit began. Kangana Ranaut allegedly claimed in an interview following Sushant Singh Rajput's unexpected death in June 2020 that the renowned lyricist belonged to the Bollywood "suicide gang," who encouraged "outsiders" like her to attempt suicide. Javed Akhtar immediately filed a defamation lawsuit against Kangana at the Magistrate court.

The whole thing started in 2016, when Akhtar invited Ranaut and her sister Rangoli Chandel to his house with the help of a doctor they both knew. Hrithik Roshan, as well as Kangana and Akhtar, also knew the doctor. At that time, Kangana Ranaut and Hrithik Roshan were in the news for allegedly having a relationship and exchanging emails. 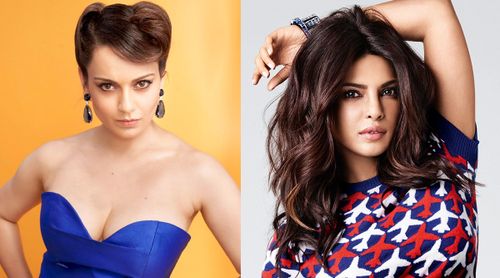