✕
✕
Your rating
Note: Click on the rating number you want to give for this movie.
BollywoodMDB
⟩
Bollywood News & Adda
⟩
Major: Adivi Sesh gives a confident reaction about the biopic’s clash with Vikram, Prithviraj

Adivi Sesh starrer Major is a biographical-action film directed by Sashi Kiran and is scheduled to release on 3 June 2022.

Young charmer Adivi Sesh is currently gearing up for his upcoming film Major. For the unaware, the film is based on the life of Major Sandeep Unnikrishnan, who was martyred in action during the November 2008 Mumbai attacks. Though it’s going to be a tough fight between Adivi Sesh's major, Kamal Haasan’s Vikram, and Akshay Kumar’s Prithviraj. Considering the fact, all the three films are biggies and there’s a lot of competition. 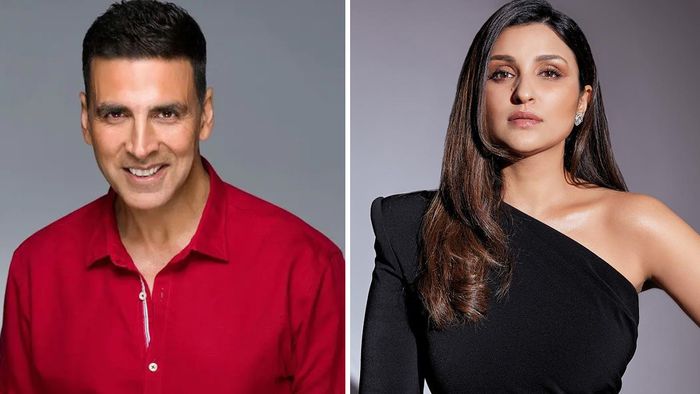