✕
✕
Your rating
Note: Click on the rating number you want to give for this movie.
BollywoodMDB
⟩
Bollywood News & Adda
⟩
Major: Makers to not increase the ticket prices and go with the standard prices

The biographical action film Major by filmmaker Sashi Tikka is scheduled to be released on 3 June worldwide. The film will be available in Telugu, Hindi, and Malayalam languages.

An interesting thing that has caught our attention is that the makers of the film have decided to go with the standard ticket prices in multiplexes and other theatres amid the price hike.

According to the sources, the makers have stated that ticket prices will be extremely low and accessible to people from all over the country, as the true purpose of the film is to honor 26/11 martyr Major Sandeep Unnikrishnan.

For the unversed, Major portrays the life of an army officer from his childhood to commanding officer of Operation Black Tornado and showcases the risk taken by him to save the lives of many people. The film's purpose is to pay tribute to our brave soldiers as a matter of national pride and honor. Naga Chaitanya in a relationship with Sobhita Dhulipala after separation from Samantha? 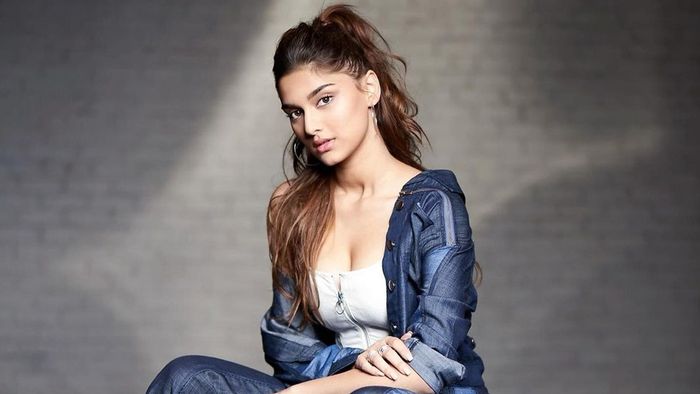