✕
✕
Your rating
Note: Click on the rating number you want to give for this movie.
BollywoodMDB
⟩
Bollywood News & Adda
⟩
Mrunal Thakur opens up on Jersey’s box office failure; says, ‘one does tend to feel low’

Mrunal Thakur opens up on Jersey’s box office failure; says, ‘one does tend to feel low’

Jersey (2022), a remake of the National Award-winning Telugu film of the same name, starring Shahid Kapoor and Mrunal Thakur, fell far short of expectations at the box office. The film has only made Rs 17.20 crore in India, according to sources.

Jersey follows the life of a father who is willing to go to any length to fulfill his son's dreams while also attempting to salvage his marriage from crumbling. Jersey's poor success was due to the misfortune of being released barely a week after the record-breaking KGF Chapter 2 (2022), a film that continues to eat into new release shares.

Mrunal told the Times of India that seeing the film underperform was surely upsetting. However, she blamed Jersey's failure on outside factors, including the fact that the original version is available for free on YouTube. She stated that she was disappointed, but that they will work harder on the next job. Mrunal claimed that she had "no idea" what fans want, particularly in light of the popularity of South Indian films like RRR (2022), KGF: Chapter 2 (2022) and Pushpa: The Rise (2021). She said, “Maybe people want to watch larger-than-life content. But an actor does not choose films. It is really mysterious.”

Jersey is Shahid's second Telugu adaption, following Kabir Singh (2018), which was his biggest box office hit. In a previous interview, he stated, “I was more assured when I was doing Jersey, more confident this time. I was a little unsure the last time (Kabir Singh).” 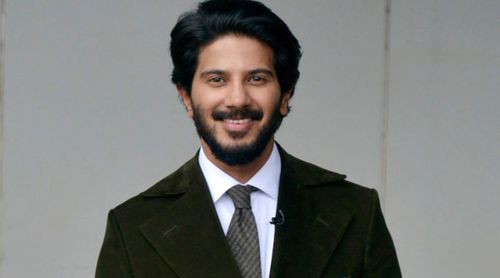