✕
✕
Your rating
Note: Click on the rating number you want to give for this movie.
BollywoodMDB
⟩
Bollywood News & Adda
⟩
Nawazuddin Siddiqui reveals he has been offered 200 scripts over the past three months

Nawazuddin Siddiqui will soon be seen in Heropanti 2 alongside Tiger Shroff and Tara Sutaria.

There is no denying the fact that Nawazuddin Siddiqui is one of the most versatile actors currently working in Bollywood. The actor has played a variety of roles over the years and has delivered some great and unforgettable performances.

Considering his strong body of work and irreplaceable versatility, the actor is frequently approached for work. Talking to an Indian daily, the award-winning actor has revealed that he has been approached for as many as 200 scripts over the past three months. This is an insane number. But the actor said that he chose “only five films after much deliberation.”

He further added, “I felt that they were correct offers for me to experiment with. I choose scripts on the basis of this.”

Sharing how he picks up his scripts, he said, “It should be a character driven role. It is okay if the film has no content... just tell me if my character will make me uncomfortable or not. I will choose the one which makes me feel that way. I listen to one-liners for all of them. If I am interested, then I tell my assistant to give me a narration of the story, or even the makers come and narrate it to me.”

Siddiqui will soon be seen in Heropanti 2 alongside Tiger Shroff and Tara Sutaria. 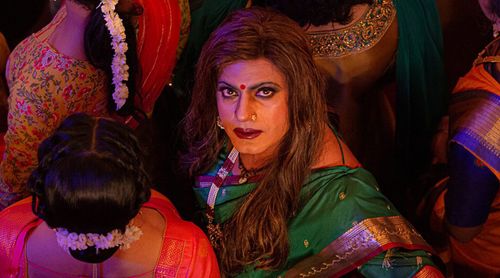