Neetu Kapoor and her late husband Rishi Kapoor gave their admirers a slew of unforgettable silver screen moments. The renowned pair has made us fall in love with them through epic songs and movies. Neetu shared onscreen photographs from the 1975 romantic film, Khel Khel Mein on Tuesday, reminiscing about one such sweet memory.

In the first picture, Rishi was seen clutching Neetu's cheeks, who had a shocked expression on her face. In the scene from the film, the two appeared to be standing in a forest. Neetu wore a blue polka-dotted top and a skirt and Rishi chose a dark ensemble. Both had shocked expressions on their faces in the second picture. The duo was standing behind a little tree, dressed nicely, glancing at someone. Sharing the pictures on her Instagram story, Neetu Kapoor wrote, “47 years of #khelkhelmein.” Khel Khel Mein is a suspense thriller directed by Ravi Tandon and based on the novel Good Guys Don't Kill by Louis Thomas. The film also stars Rakesh Roshan, Iftekhar, Dev Kumar, and Aruna Irani. Aruthu (1976) was a Malayalam remake of the film.

Rishi and Neetu got married in 1980 and have two children, Riddhima Kapoor Sahni and actor Ranbir Kapoor. Rishi Kapoor died on April 30, 2020, after a long battle with cancer. 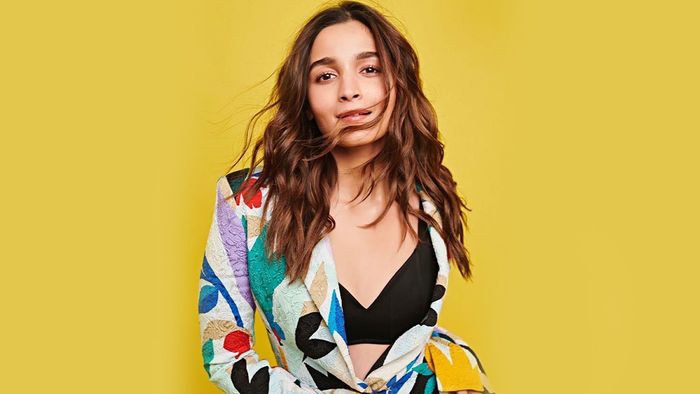