✕
✕
Your rating
Note: Click on the rating number you want to give for this movie.
BollywoodMDB
⟩
Bollywood News & Adda
⟩
No Entry 2: Salman Khan confirms starring in the much-awaited sequel on his birthday

No Entry 2: Salman Khan confirms starring in the much-awaited sequel on his birthday

Bhushan Kumar and Murad Khetani will jointly produce the comic-caper. The project begins filming in 2022.

Bollywood superstar Salman Khan has confirmed that the sequel to his 2005 hit No Entry is in the works. The comic-caper, which also featured Anil Kapoor, Fardeen Khan, Lara Dutta, Esha Deol, Bipasha Basu, and Celina Jaitley in important roles, was one of the highest-grossing films of 2005. Talks about a possible sequel to it had been around for several years, but plans never came to fruition. After much speculations, Khan confirmed the sequel today on the occasion of his birthday. 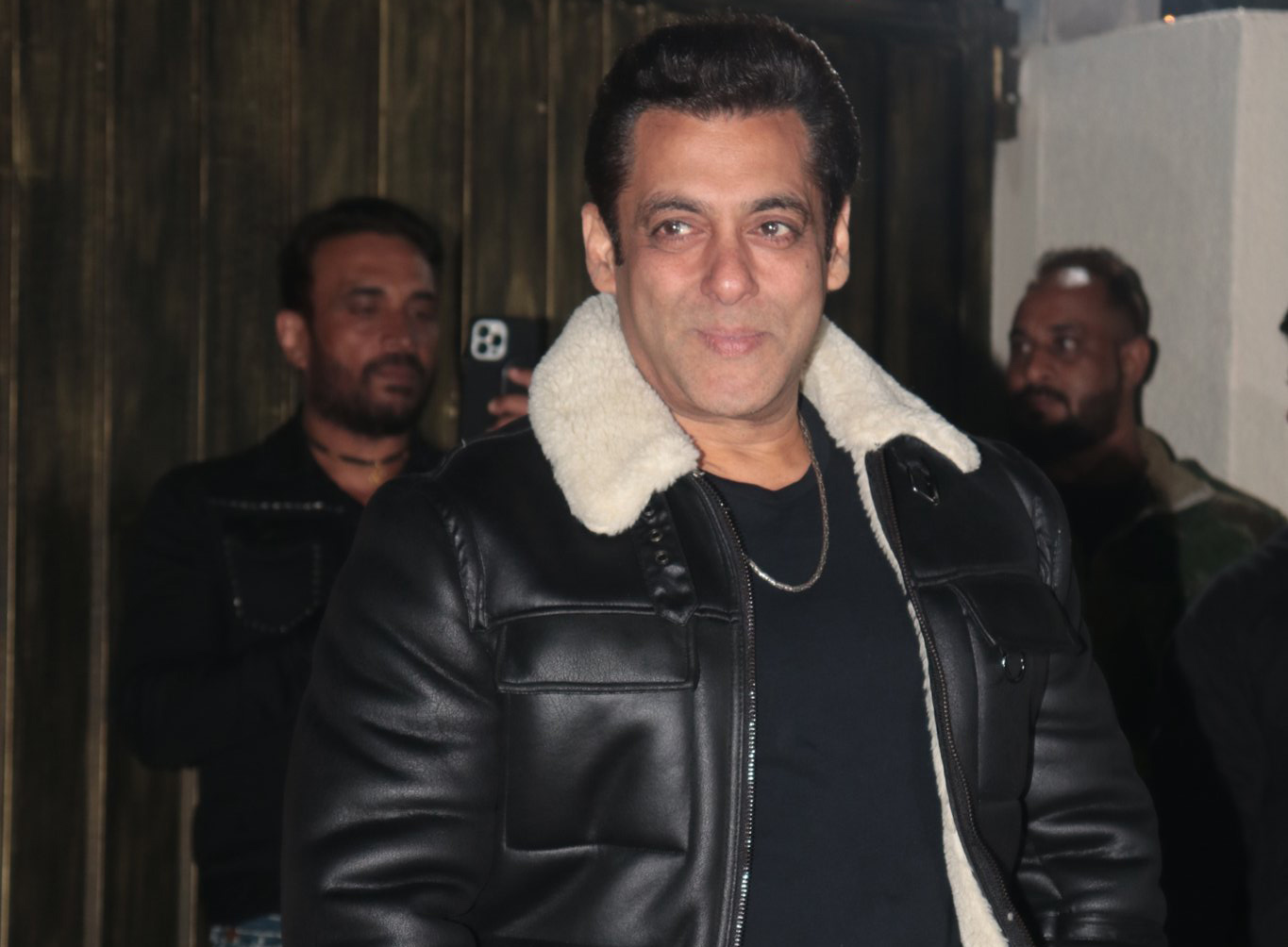 The superstar rang in his 57th birthday on December 27 in the presence of his family and close friends. At a media interaction at his Panvel farmhouse, he confirmed No Entry 2 and his return to comic space after Tiger 3 wraps up production. Anees Bazmee, who directed the original, will return to helm the sequel. Apart from Khan, there is no update on who all from the original cast will be part of the upcoming production.

A source had, however, earlier informed a publication, "Anees Bazmee's scripting is complete. This time, it is going to be 9 times the fun because the trio - Salman Khan, Anil Kapoor, and Fardeen Khan - returns in triple roles. So there will also be 9 heroines in the film. It is a massive ensemble that nobody has ever seen in the history of Bollywood. The story will follow the same catchline - three husbands trying to go astray and the madness that comes along with it."

Bhushan Kumar and Murad Khetani have joined hands to co-produce the comic-caper. The project is set to begin filming in 2022.