✕
✕
Your rating
Note: Click on the rating number you want to give for this movie.
BollywoodMDB
⟩
Bollywood News & Adda
⟩
Producer Ramesh Taurani gets a birthday surprise from the ISHQ VISHK REBOUND star cast; Know here!

Producer Ramesh Taurani gets a birthday surprise from the star cast of ISHQ VISHK REBOUND, who gets reunited for the birthday.

‘Ishq Vishk Rebound’ is one of the most loved and awaited films. It has the modern-day twist and turns, whereas the film does not. Nipun Avinash Dharmadhikari directed the film, which Ramesh Taurani produced. The film is co-produced by Jaya Taurani under the banner of Tips Films Limited. It stars Rohit Saraf, Pashmina Roshan, Jibraan Khan, and Naila Grewal. It will be a modern Gen Z version of the film about what love looks like in today’s generation. It has wrapped its Dehradun schedule shoot and reunites for the producer Ramesh Taurani’s birthday. The film has

The special birthday surprise by the star cast of ‘Ishq Vishk Rebound’:-

Rohit Saraf, Pashmina Roshan & Jibraan Khan surprised the producer Ramesh Taurani by bringing in a cake with some flowers. All of them happily posed together for a photo. Many of them liked such a sweet gesture & the bonding shared with them.

Here are some details about the film:-

the movie will mark the grand Bollywood debut of Hrithik Roshan’s cousins Pashmina and Jibraan Khan, who were known for their work as child actors in films like Kabhi Khushi Kabhie Gham, Rishtey and Kyo Kii… Main Jhuth Nahin Bolta. Rohit Saraf and Naila Grewal already impressed everyone with their amazing performances in ‘Mismatched.’ Ishq Vishk Rebound is expected to appeal to and find relevance among the youth. The film is creating a good buzz among the audience provided by its trailer. Still, there is no buzz about featuring any big names, yet it has a chance to hit the box office. It is currently in production and will meet the audience on the screens in 2023. 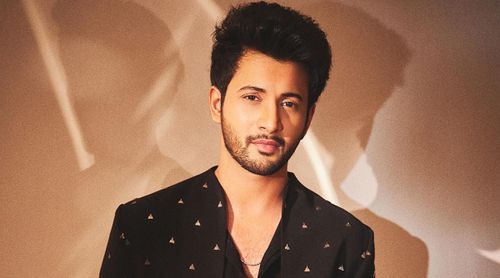 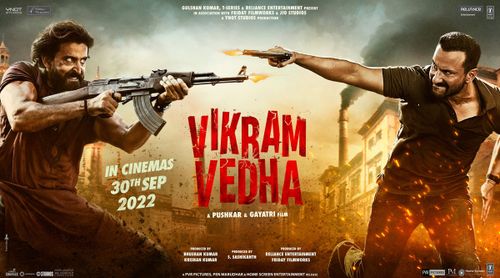