✕
✕
Your rating
Note: Click on the rating number you want to give for this movie.
BollywoodMDB
⟩
Bollywood News & Adda
⟩
Rakul Preet Singh is re-established as the film industry's first-ever pan-India female superstar with Runway 34

Sridevi was the first multilingual female superstar when she was at her peak. Rakul, likewise, is capable of performing a variety of characters because of her stunning expressive eyes and on-screen personality.

Rakul Preet Singh is on her way to become the film industry's first-ever pan-India female superstar, thanks to her nuanced, delicate, and rich performances in many languages. Sridevi was the first-ever multilingual female superstar while she was at her peak. Rakul, too, is good at playing a variety of characters thanks to her beautiful expressive eyes and on-screen personality.

Despite sharing screen time in Runway 34 with Ajay Devgn and Amitabh Bachchan, Rakul created her own space with a deep and nuanced performance. She elevated her art to a whole new level in the film, particularly in the courtroom scenes, where she was pitted against a senior actor like Amitabh Bachchan, which is a huge challenge for any actor worth her salt.

Rakul Preet is a unique actress who has seven new films lined up in three languages, making her a popular choice among directors across genres and languages. Mission Cinderella opposite Akshay Kumar, Doctor G opposite Ayushmann Khurrana, Thank God opposite Ajay Devgn, Ayalaan opposite Tamil actor Sivakarthikeyan, a female-centric drama titled Chhatriwali, and two more major movies are among them.

Everything points to one conclusion. Rakul is skilled, well-liked, and has a sizable fan base in every Indian language, making her the next big pan-Indian female superstar. 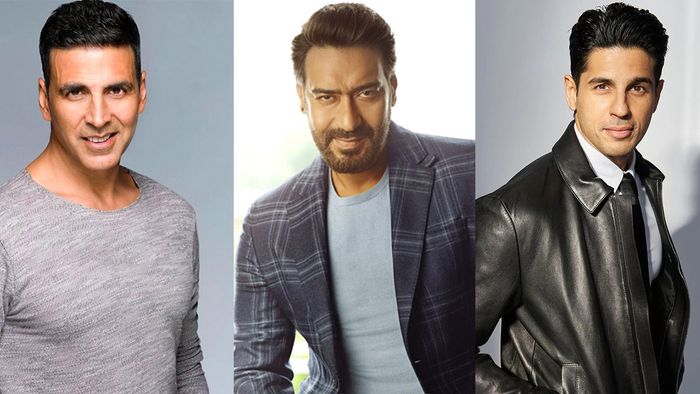 After Kiara Advani and Sidharth Malhotra’s breakup, THIS Bollywood biggie played cupid for them