✕
✕
Your rating
Note: Click on the rating number you want to give for this movie.
BollywoodMDB
⟩
Bollywood News & Adda
⟩
Salman Khan, Anil Kapoor, and Fardeen Khan to return to star in Anees Bazmee's No Entry Mein Entry

No Entry Mein Entry is a sequel to the 2005 blockbuster No Entry, also starring Lara Dutta, Esha Deol, and Celina Jaitly.

According to reports, Salman Khan, Anil Kapoor, and Fardeen Khan are set to reunite with filmmaker Anees Bazmee to star in the much-awaited sequel of their blockbuster film No Entry (2005). 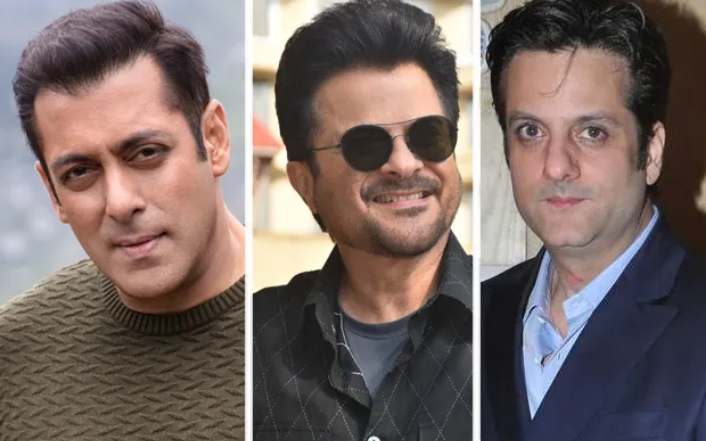 Talks about a sequel to No Entry have been around for several years now, but nothing ever materialised. However, if fresh reports are to be believed, the second installment is finally being put on the table.

“Anees Bazmee's scripting is complete. This time, it is going to be 9 times the fun because the trio - Salman Khan, Anil Kapoor, and Fardeen Khan - return in triple roles. So, there will also be 9 heroines in the film. It's a massive ensemble that nobody has ever seen in the history of Bollywood. The story will follow the same catchline - three husbands trying to go astray and the madness that comes along with it," a source in the know informs a publication.

The publication reports that Boney Kapoor, who produced the original film, will just get a share from the profits and a certain amount. He, however, will not have a creative say in the sequel.

No Entry featured Lara Dutta, Esha Deol, and Celina Jaitly as the female leads. It remains to be seen if they return to the film or the makers will rope in fresh faces. The makers are reportedly in talks with three leading actresses who will play the lead female characters and six other heroines will also play the other parts.

Bhushan Kumar and Murad Khetani are set to produce No Entry Mein Entry under T-Series Films and Cine1 Studios. The team is looking at commencing production next year. An official announcement is highly awaited though. 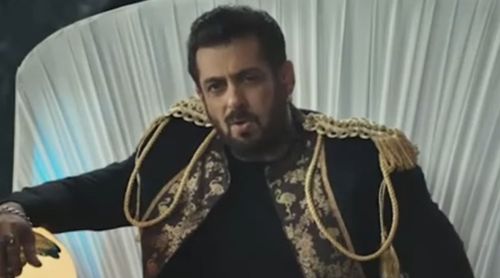