✕
✕
Your rating
Note: Click on the rating number you want to give for this movie.
BollywoodMDB
⟩
Bollywood News & Adda
⟩
Salman Khan teams up with Venkatesh for Sajid Nadiadwala’s next?

Salman Khan teams up with Venkatesh for Sajid Nadiadwala’s next?

The duo is set to star in producer Sajid Nadiadwala’s next production venture, to be directed by Farhad Samji. 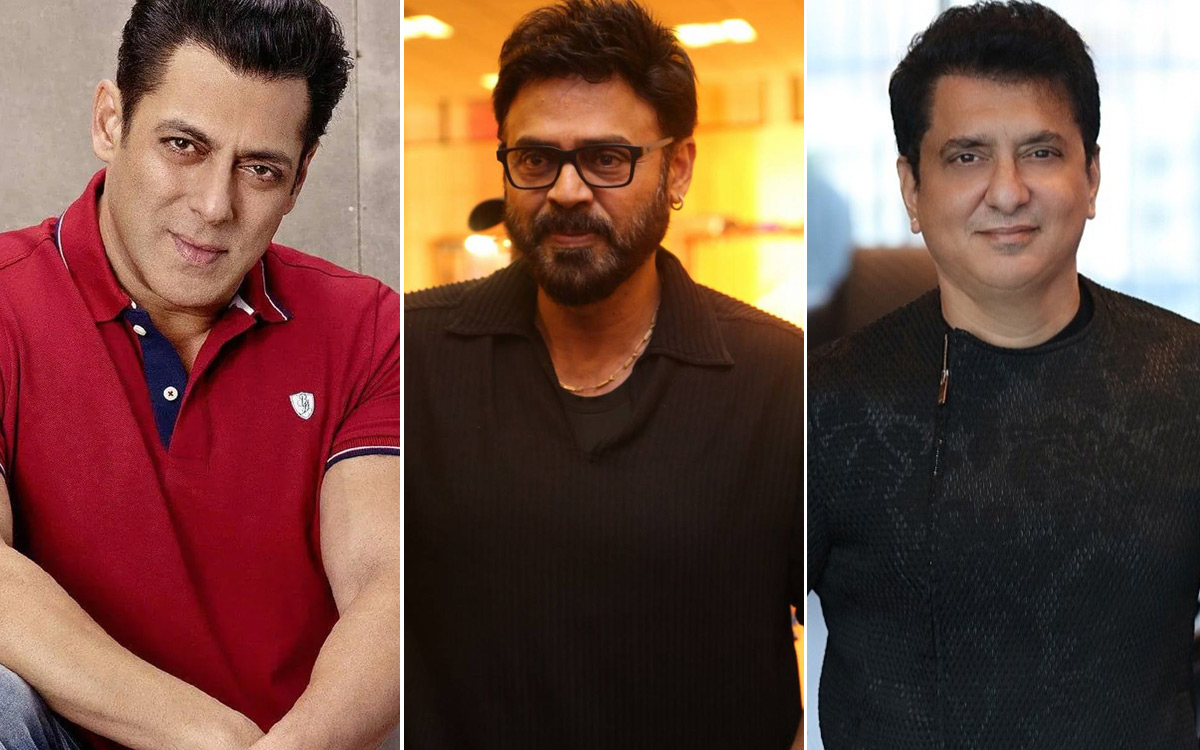 Sajid Nadiadwala, who has worked with Khan on several blockbusters, will bankroll the upcoming comic-caper under the banner of Sajid Nadiadwala Entertainment. Farhad Samji is onboard to direct the untitled film.

“Yes, Venkatesh will be a part of this film and he is all ready to get back to Bollywood after a long time. He will be playing a parallel lead alongside Salman Khan and all the stakeholders are excited to see the two giants share screen space for the first time,” a source in the know informs a publication.

Pooja Hegde has been signed to play the female lead. “That’s not all, Sajid and Salman are looking to cast a big name from the Southern industry to come on board as Venkatesh’s romantic interest,” the source concluded.

Meanwhile, Salman Khan is gearing up for his Da-bangg tour. Aayush Sharma, Prabhudeva, Sunil Grover, Saiee Manjrekar, Shilpa Shetty are also a part of the tour.